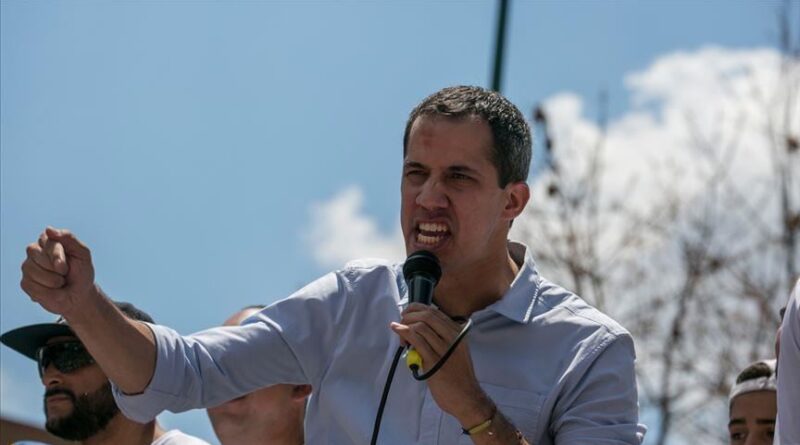 This Friday, February 5, the opposition deputy José Brito, who chairs the Special Commission for Investigation of Actions Perpetrated against the Republic, assured that there is sufficient evidence to incriminate former deputy Juan Guaidó in the alleged execution of punishable acts, for which he can be subjected to trial.

In response to Brito’s statement, Guaidó spoke on social networks: “In broad daylight, in a public square, with our people, they know very well where to find us. We are working to recover what you people stole—democracy. Your threats are taken seriously, but we have assumed the responsibility to get out of this tragedy and it will be done.”

It should be remembered that Guaidó, who was elected deputy of the National Assembly in 2015, was sworn in as president of the body in 2019, and on January 23 of the same year he proclaimed himself the “interim president” of Venezuela in a plaza in eastern Caracas, without any legal or constitutional base but with the support of Washington.

From that moment, it led to a resurgence of the sanctions of the United States regime against the nation and the theft of some of the most valuable assets that Venezuela has abroad, including Citgo, Monómeros, as well as several tons of gold that the United Kingdom refuses to return to Venezuela.

After a series of investigations, the Special Commission for Investigation of Actions Perpetrated against the Republic by the outgoing National Assembly determined that Guaidó could be prosecuted for the following crimes: conspiracy to commit a crime, conspiracy, organized crime, treason against the nation, usurpation of functions, assassination, homicide, and coup attempt.

“This array of crimes committed by former deputy Juan Guaidó and the sum of penalties for these would add up to more than 200 years in prison,” said Brito.

It is important to note that in the Venezuelan legal system, the sentences for multiple crimes committed by the same individual are not added up like in the legal tradition in US and some European countries. In cases like this the sentence to be imposed is the highest possible term in the national legal system, which in Venezuelan law does not exceed 30 years in the worst of crimes.