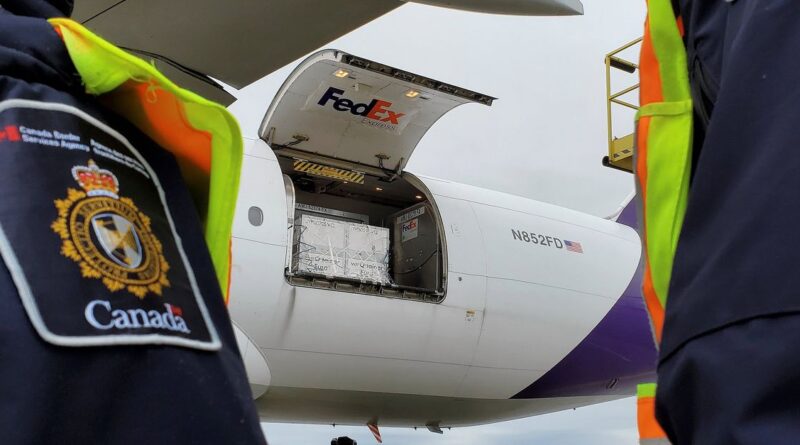 This Saturday, February 6, Venezuelan Minister for Foreign Affairs, Jorge Arreaza denounced that the hoarding of vaccines by wealthy countries, without any consideration for the rest of the world going through the COVID-19 crisis, is endangering life throughout the planet.

In a post on his Twitter account, Arreaza wrote: “The hoarding of vaccines in rich countries places the life of the whole planet at risk. #Canada has many more vaccines than it needs for its people.”

Condemning that Canada has acquired more vaccines than required to innoculate its entire population, the Venezuelan top diplomat continued: “Why does it want to accumulate more? Extortion? Another humanitarian business scheme? What about human rights?”

Vaccine hoarding in rich countries places the life of the whole planet at risk. #Canada has many more vaccines than it needs for its people. Why does it want to accumulate more? Extortion? Another humanitarian business scheme? What about Human Rights?https://t.co/BcYSh5jCTp

With this tweet the Venezuelan Foreign Minister cited the portal The Globe And Mail, which had published a report on February 3 that Canada is the only G7 country that is receiving vaccines from the COVAX fund that was created primarily to help developing countries to buy vaccines.

According to a report by a Colombian website, Canada has already bought more doses per capita than any other country, but has also solicited 1.9 million doses from the Vaccine Global Access Facility (COVAX) program coordinated by the World Health Organization (WHO).

Venezuela has reiterated multiple times the difficulties it faces in carrying out the necessary steps in order to immunize the Venezuelan population, difficulties resulting from the coercive measures imposed on the nation by the United States administration and replicated by some European countries and also Canada. Numerous economic sanctions and a total blockade were launched by the government of former US President Donald Trump and these were made harsher during the pandemic period.