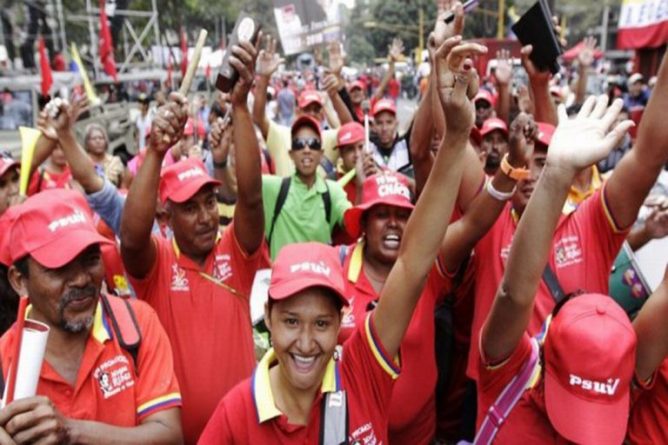 The people of Caracas will march this Saturday , February 23, in defense of their homeland, of sovereignty and peace, reported the head of the PSUV Organization in the capital city, Nahum Fernández.

The revolutionary mobilization will again raise a message in rejection of intrusive and interventionist practices of the United States Government against Venezuela, after the president of that nation, Donald Trump, supported the self-proclaimed “president in charge” of the deputy to the National Assembly in contempt and with legal nullity Juan Guaidó.