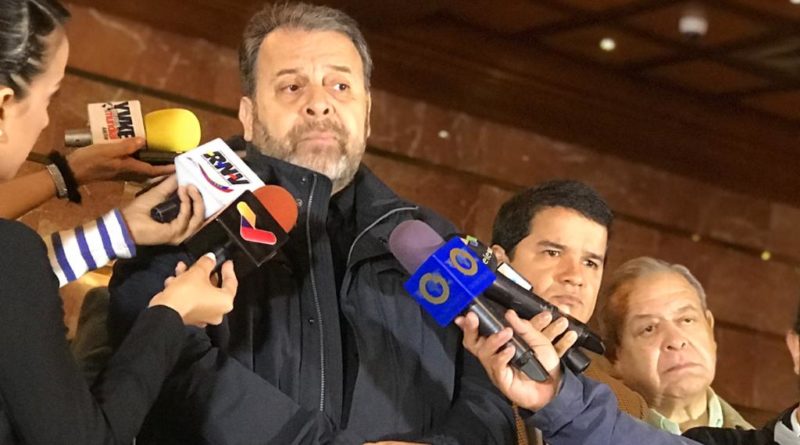 Authorities that make up the National Dialogue Table announced this Saturday that they are fine-tuning the final details to soon advance in the renewal of the National Electoral Council’s (CNE) board, this in the face of the upcoming parliamentary elections.

“At this moment we are about to reach an agreement in terms of forming a new CNE board and that is very important. I aspire, we aspire, both parties, that in the next few days an important announcement can be made to the country on that matter,” said Deputy Timoteo Zambrano and the end of Saturday’s meeting.