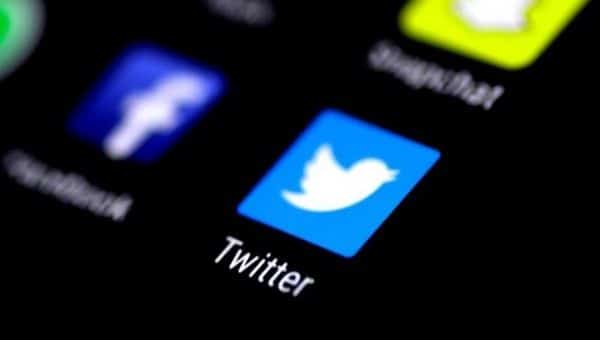 Accounts belonging to the FANB Strategic Operating Command and Press Department were suspended. So were the accounts of the Army, the Navy, Aviation, the National Guard, and the Militia.

Similarly, five media accounts were suspended, among which are the Presidential Press and the Press of the Mayor’s Office of Caracas.​​​​​

Twitter also suspended the accounts of personalities such as Victor Clark, who is the Falcon State Governor; Freddy Bernal, an outstanding historical figure within the Bolivarian revolution; and Jesus Suarez, who served as FANB General Commander.

“Thousands of Twitter accounts are being suspended at this time. Twitter curtails freedom of expression with its arbitrary and dictatorial policies. Report: who had their accounts suspended today​​​​​​​? Let’s make it viral​​​​​​​

These events occurred on the same day on which Twitter suspended for a few hours the account of the Iranian television channel, HispanTV.​​​​​​​​​​​​​​

According to Twitter rules, an account can be closed if it is used for spam, if it has been hacked, if it exhibits abusive behavior, if it sends threats or if it impersonates the identity of other accounts.

The closed accounts of Venezuelan users do not have any of those characteristics.​​​​​​​

Featured image: So far all the suspended accounts support or are linked to the government of President Nicolas Maduro | Photo: Reuters