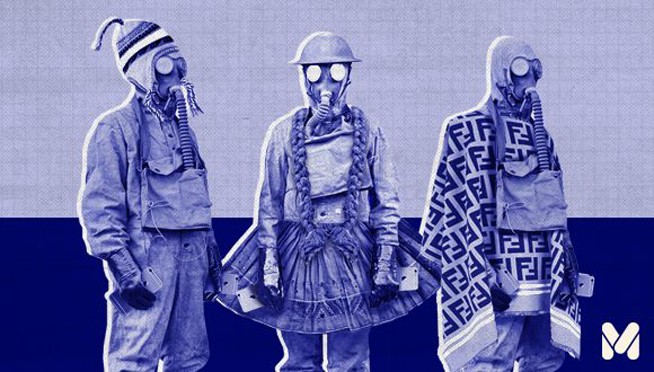 Cuban President Miguel Diaz-Canel denounced the manipulation of social media as part of the unconventional war and their conspiracy in the coup against Evo Morales in Bolivia.

Diaz-Canel referred on Twitter to the five questions made by specialists Rosa Mirian Elizalde and Pedro Santander, exposing the manipulation of social media in the unconventional war.

According to the report published by the two journalists for Mueve America Latina on January 5, 2020, two months after the coup d’etat in Bolivia, it is clear that the coup was carefully planned and has all the characteristics of the US-designed irregular or hybrid war.

It is a coup which combines known modalities (military statements and repression) with new ones, especially in the technological-communicational aspect, Cubadebate website published.

In this sense, it is evident the coup d’etat has mixed material and virtual procedures, from Psychological Operations (PSYOPS) and other techniques of social destabilization to paramilitary street activities.

There is also the unprecedented action of cyber-troops on digital platforms, aimed at creating a supposed consensus against the government of Evo Morales, consistent with Washington’s rhetoric and the interests of the right in the region.

The revelations about cyber-operations in the networks are overwhelming.

Several researchers have already identified the creation of tens of thousands of fake Twitter accounts supporting the pro-coup campaign in a very short time.

Here are the questions with a well-documented answer in Cubadebate:

1- Can thousands of fake accounts be created with a common history of support for the coup d’etat in Bolivia, without being immediately detected by Twitter? The answer is yes.

2- Was the latest generation of artificial intelligence technology used in this campaign? The answer is yes.

3- Is Twitter involved in these operations? The answer is yes.

4- Is there evidence of cybertrops and military structures in the United States able to organize an operation like the one in Bolivia? The answer is yes.

5- Does the United States have legal tools to justify an operation in networks like the one in Bolivia? The answer is yes.