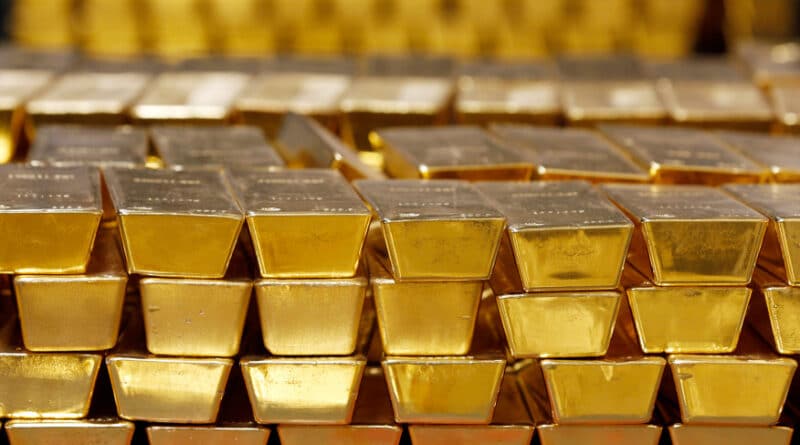 October 5, 2020.-  Since Juan Guaido declared himself acting president of Venezuela in January 2019 instead of elected head of state Nicolás Maduro, the Bank of England has expressed uncertainty over the fate of the gold reserves stored in its vaults and who should be entitled to them.

The Venezuelan Central Bank (BCV) has won the first round of appeals against a ruling by the High Court of England and Wales, a lawyer revealed.

The UK High Court earlier recognised opposition politician Juan Guaido as “interim president” of Venezuela and gave him the right to access the country’s gold reserves. Now, the UK Court of Appeals has rejected this position and ordered a detailed judicial review of the dispute.

RELATED CONTENT: UK Appeals Court Decides the Fate of 31 tons of Venezuelan Gold Seized by the Bank of England and the Fate of UK as a Safe Asset Destination

The British government has been backing the head of Venezuela’s Congress, Guaido, as the president of the country since his self-proclamation on 23 January 2019. At the time, Guaido asked the Bank of England, which holds around $1 billion in gold, to prevent the country’s elected president, Maduro from accessing it.

In May, the BCV filed a lawsuit against the Bank of England in a bid to recover control over its funds stored in the UK, which the Maduro government said they needed to fight against the coronavirus.

The Bank of England was not ready to give the funds back to the BCV and asked the UK court to decide who should be recognised as the real president by the British government. In July, the UK High Court decided that it was Guaido who should be “unequivocally” accepted by the United Kingdom as the head of Venezuela and his government should be entitled to estimated 31 tonnes of gold deposited in Britain.

The UK Court of Appeal challenged the decision, which was described by Venezuelan Foreign Minister Jorge Arreaza as “absurd”, after BCV’s request to appeal. During the hearing process that concluded this week, Maduro’s legal team insisted that he was holding the power “de facto”.

“Guaido was not appointed, he declared himself president”, BCV lawyer Dan Sarooshi told the Court of Appeal.

Guaido’s legal team, however, insisted that the UK court does not have jurisdiction to scrutinise decisions made by the self-proclaimed president and should simply accept them as “the acts of a sovereign state”.

Juan Guaido was chosen as president of the National Assembly of Venezuela in December 2018. He claimed that Maduro’s inauguration on 10 January 2019 following elections in the country was “illegitimate” and several days afterward proclaimed himself acting president. The move was immediately supported by the United States, Canada, Brazil, United Kingdom, and a number of other Latin American and European countries. Russia, China, Turkey, Iran, and several other states openly support Maduro as the elected president of the country.