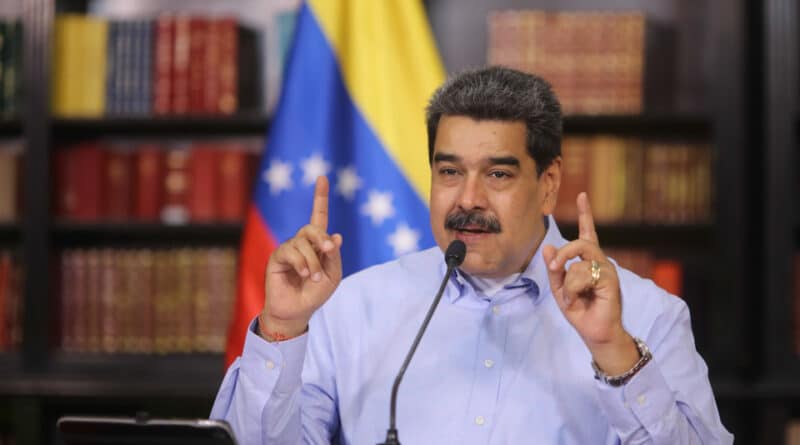 As of this Monday, the 7+7 Plus reopening scheme has been activated in the Venezuelan battle against COVID-19, Venezuelan President Nicolás Maduro announced on Sunday. The head of state explained that this plan will be extended until December to “improve treatments and maximum care, break the contagion chain” and start the clinical trials of the Russian vaccine Sputnik V, with a view to starting the process of mass vaccination.

He indicated that the 7+7 Plus method in our country will last until the end the year “in full unity and conscious discipline.” In this sense, he pointed out that the slogan “Stay at home” will be changed to “In Venezuela we’ve decided to take care of ourselves.”

For this reason, he requested the widest information campaign of this new phase by the media, digital media and social networks.

He stressed that in this new phase the government will make efforts to improve treatments, in order to bring the number of deaths from the disease to zero, as well as to break the chain of contagion. He said that the people will be able to celebrate on December 24 and 31 under special measures. “We will celebrate a happy and safe Christmas as a family,” he said.

203 days of fight against Covid-19
In a VTV (state media) broadcast, he took stock of the fight against the pandemic in our country. He indicated that 7+7 Plus represents the fifth stage.

The head of state announced that through the Plan Vuelta a la Patria, flights were activated from the Dominican Republic, Panama, Mexico, Spain and Italy in recent days to resume the repatriation by air of Venezuelans stranded abroad.