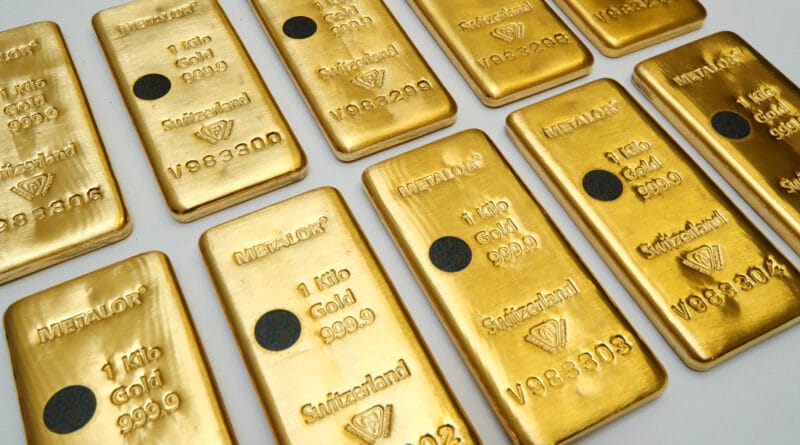 Last July, the British courts recognized the opposition deputy Juan Guaidó as the one empowered to dispose of the gold reserves and thus set a terrible precedent against the UK’s reputation of being a safe destination for international assets.

This Tuesday through Thursday, United Kingdom Court of Appeals is examining the appeal made by Venezuela after the ruling of the British High Court that denied Venezuela to access 31 tons of its gold, valued at more than 1,000 million dollars, deposited in the vaults of the Bank of England in London.

Last July, the British courts ratified that its country recognized the opposition deputy Juan Guaidó — who in January 2019 proclaimed himself “president in charge” of Venezuela — as head of the Venezuelan government and not Nicolás Maduro, so his ad hoc administration is the one recognized by London to access the gold reserves, securing in that way the seizure of important resources that could be used by the Venezuelan government to provide better health care to Covid-19 patients.

The judges must now decide if the ruling that favors Guaidó, made by Judge Nigel Teare, of the Commercial and Property division of the Superior Court, is the appropriate one.

What does the defense say?
The introduction of this resource seeks to define whether the Bank of England will recognize the Venezuelan State or the “parallel government” of Guaidó as the owner of the gold , according to the lawyers of the Venezuelan Central Bank (BCV).

The defense for the Venezuelan issuing entity maintains that London has not broken diplomatic relations with the government of Nicolas Maduro and that both governments keep their ambassadors in their capitals.

London’s decision is decisive in the long legal battle that faces the Maduro government and the opposition deputy over access to gold. Last May, the BCV filed a lawsuit against the London bank in order to obtain and sell part of its gold to transfer the resources to the United Nations Development Program and so acquire food and medicine necessary to fight against coronavirus pandemic.

The decision taken by UK courts will set an important international precedent that might affect UK’s credibility as a safe destination for international assets. If the appeals court decision ratifies the previous ruling, many countries will think twice before depositing gold and any other commodities in the hand of UK entities due the fact that at any moment a person breaking the law in any country would be able to claim access that belongs to all the citizen of that country, just by self-proclamation as president or interim-president.