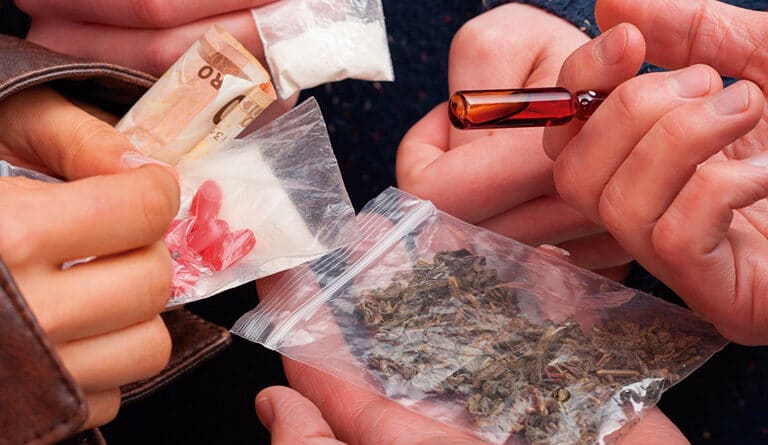 Overdose deaths in the United States in 2020 rose to a record 93,000, a phenomenon fueled by increased opioid use during the pandemic, the Center for Disease Control and Prevention (CDC) reported Wednesday, July 12.

A provisional count by the agency reached 93,331 deaths in the 12 months that ended in December, 2020, a historic high and an increase of 29.4% over the previous year, according to an AFP wire.

Opioids, mainly illicitly manufactured fentanyl, were responsible for 69,710 of the deaths. Deaths related to psychostimulants such as methamphetamine also increased.

The states in the Northern country with the highest death rates were Vermont, Kentucky, South Carolina, West Virginia, and California.

Redfield reported that the agency works with states to implement prevention and treatment strategies.

More than 500,000 US citizens have died from opioid overdoses—both prescription and nonprescription—since 1999.

Pharmaceutical companies like Purdue Pharma have been brought to court and faced criminal charges for encouraging the prescription of these drugs, fueling an addiction crisis across the country. In October 2020 Purdue Pharma reached an $8.3 billion legal settlement, including a $3.5 billion criminal fine, for having “knowingly and intentionally conspired and agreed with others to aid and abet” doctors dispensing medication “without a legitimate medical purpose.”

Featured image: US and Europe are the biggest worldwide markets or narcotics consumption. File photo.