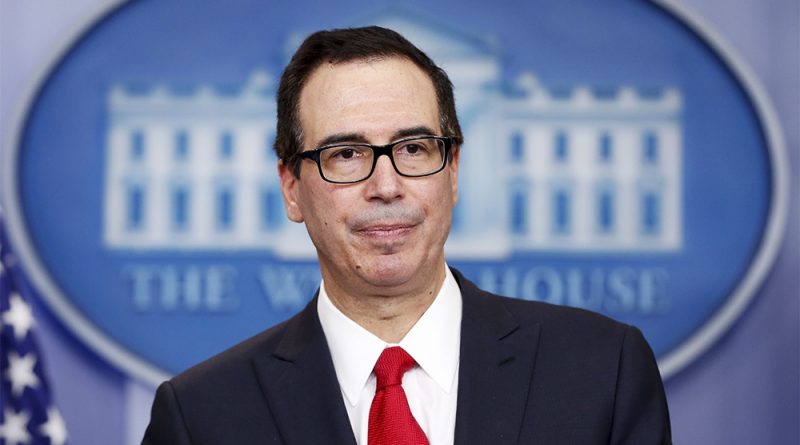 International News
November 6, 2019 orinocotribune Mnuchin, OFAC, to be or not to be, unilateral coercive measures, us corporation paying taxes to Maduro, US Sanctions, Venezuela

Washington has eased some of the restrictions imposed under its recent Venezuela embargo.

Under the exemptions, US citizens and entities are now authorized to make payments covering taxes, fees, import duties, and other transactions provided that they are “necessary and ordinarily incident to such persons’ day-to-day operations.”

Such transactions had been outlawed by an August 5 US executive order escalating Washington’s harsh economic sanctions into a sweeping embargo. The measures have been compared to US sanctions on Iran, North Korea, and Cuba, barring all dealings with the Venezuelan state and its associated entities as well as authorizing secondary sanctions against third party actors.

The broad sanctions have led several US and foreign entities to pull out of Venezuela since August, citing compliance with Office of Foreign Asset Control (OFAC) regulations. Major League Baseball cut ties with Venezuela’s state oil company-sponsored Winter League in August, while software giant Adobe moved to revoke all licenses purchased by Venezuelan customers in October. Adobe has since reversed its decision after reportedly receiving a license from OFAC.

The exemptions, which were released quietly in an OFAC memo, coincided with new Treasury Department sanctions against five more Venezuelan officials on Tuesday.

Secretary of the Treasury Steve Mnuchin said in a press conference that the individual measures were meant to “harmonize” international sanctions efforts with Canada and the European Union.

The measures block any property and interests in property held by the five officials in US territory.

Before August’s embargo, the Treasury Department had targeted mining, banking, food imports and particularly the oil sector. Several multilateral organizations, including the United Nations, have blasted US sanctions, while a report from the Center for Economic and Policy Research (CEPR) has found the measures amount to “collective punishment” responsible for at least 40,000 deaths since 2017.