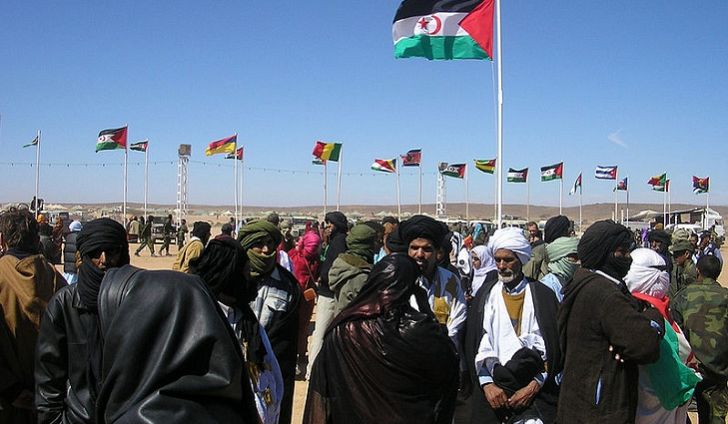 Washington began the process of opening a consulate in Western Sahara, after it recognized Moroccan sovereignty over that territory.

“It is my pleasure to announce the start of the process to establish a US consulate in Western Sahara and we will inaugurate the virtual presence immediately! We are looking forward to promoting economic and social development and interacting with the people of the region,” announced the US Secretary of State, Mike Pompeo, through a Twitter message issued this Thursday.

Pompeo has not specified the exact date of the opening of the doors of that consulate and, when asked by the Spanish news agency Efe, he added that the State Department has not offered any response at the moment.

Likewise, the head of US diplomacy published a statement on the same day and explained that this decision took place after the outgoing US president, Donald Trump, announced on December 10 the normalization of ties between Morocco and Israel in exchange for the recognition of Moroccan sovereignty over Western Sahara.

However, this announcement by the Republican magnate, during his last days in power, caused a wave of objection at the international level. The Polisario Front denounced such mediation for “not corresponding to him” and represents a “flagrant violation” of the United Nations Charter.

Western Sahara is a former Spanish colony claimed both by Moroccans and by the independence fighters of the Polisario Front, supported by Algeria, a neighboring country and a great regional rival of Rabat.

The Security Council agreed in 2019 to create the United Nations Mission for the Referendum in Western Sahara (MINURSO) as part of an arrangement that provided for a transition period in order to prepare for the holding of a consultation in which the Saharawi people would choose between independence or integration in Morocco.