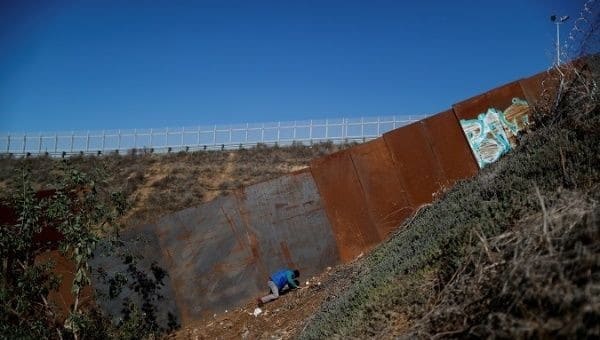 “We agree with the district court that the rule is likely inconsistent with existing United States law. Accordingly, we deny the Government’s motion for a stay,” reads the 9th Circuit ruling, as reported by The Hill.

By issuing this policy, President Trump sought to make it harder to get asylum, since that joint rule only permitted asylum claims made at official ports of entry.

Nevertheless, Judge Jon Tigar, who belongs to the U.S. District Court for the Northern District of California, granted a request for a temporary restraining order against Trump’s policy.

The Trump Administration appealed Judge Tigar’s decision, in late November, arguing that his decision prevented an immediate suspension of the illegal entries, which was considered by the U.S. president as an urgent measure to tackle the border crisis.

The decision of the San Francisco court issued Friday, however, denies the Trump Administration’s appeal.

As a result, the ban on illegal immigrants seeking asylum should remain unapplied nationwide.