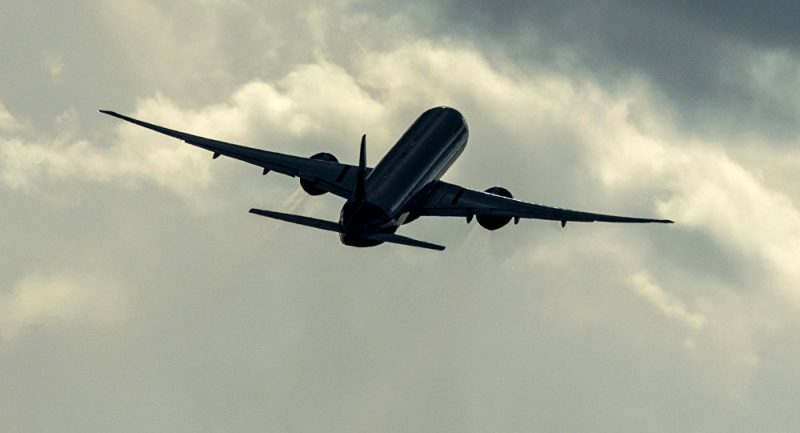 International News
May 1, 2019 orinocotribune Trump not knowing what to do, us coup, US Imperialism, US Sanctions

The US Federal Aviation Administration gave US air operators 48 hours to depart Venezuela by “the most expeditious possible route”.

The US Federal Aviation Administration has issued an order prohibiting US carriers from flying below 26,000 feet (approx. 8000 metres) over Venezuelan airspace, citing “increasing political instability and tensions” and “inadvertent risk to flight operations”.

“All flight operations in the territory and airspace of Venezuela at altitudes below FL 260 by the persons described in paragraph A below are prohibited until further advised due to increasing political instability and tensions in Venezuela and the associated inadvertent risk to flight operations,” the statement said.

According to the statement, the warning applies to all air carriers registered in the United States.

Political crisis in Vaenezuela took another turn on Tuesday morning, when Venezuelan opposition leader Juan Guaido and his supporters gathered in Caracas on a highway in front of La Carlota military base. Previously, Guaido called on the people of Venezuela and the army to take to the streets to complete the operation to overthrow the legitimate head of state, Maduro.

Later, US National Security Adviser John Bolton said that all options were on the table regarding the current situation in Venezuela.

Earlier, Venezuelan Foreign Minister Jorge Arreaza said that the United States had signed off on an attempted coup in Venezuela by calling on the country’s armed forces to support the opposition parliament.