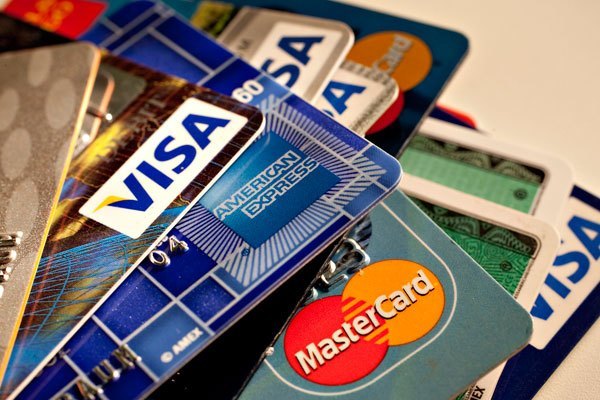 This Thursday, March 12, the United States Treasury Department issued a statement announcing the extension of an operating license for the companies Visa, MasterCard, American Express, Western Union and Moneygram with entities in the Venezuelan public bank system.

The measure, which includes the Venezuelan, Treasury and Bicentennial banks, as well as the Central Bank of Venezuela, took most analysts by surprise, since it occurs in the midst of a sharpening context in the use of unilateral coercive measures by the Trump administration against the Venezuelan people.

This decision answered “one of the greatest concerns in the national banking system,” since the license that allowed these companies to operate in the country will expire on March 20.

It is worth noting that the document released by the US agency clarifies that the license is not extended to the Bank of Economic and Social Development of Venezuela (Bandes), nor that of its subsidiary in Uruguay, Banco Bandes Uruguay, SA.

The text also indicates that the unlocking of previously blocked properties is not authorized, nor are previously prohibited transactions and activities with sanctioned persons, even if they come from entities authorized to operate.