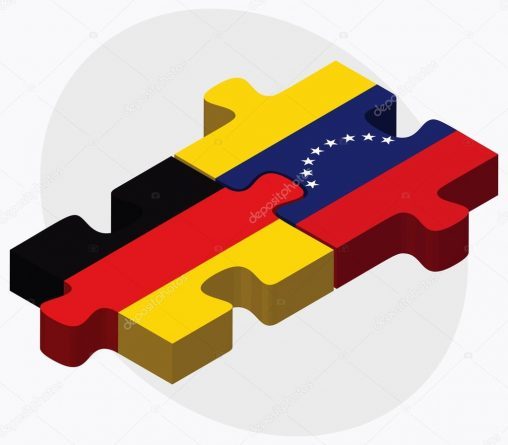 The Government of Venezuela reported on Monday afternoon, July 1, the beginning of the process of normalization of diplomatic relations with Germany. This occurs after the expulsion of its ambassador in March for interfering in the internal affairs of the country.

“Venezuela reports the beginning of the process of normalization of diplomatic relations with Germany. President Nicolás Maduro has authorized the return of ambassador Daniel M. Kriener to the country to build an agenda of mutual interest, based on respect,” said Foreign Minister Jorge Arreaza on his Twitter account.

In a statement, released by the head of Venezuelan diplomacy, the national government said that the return of the German ambassador was agreed at a meeting between the Venezuelan Vice Minister for Europe, Yván Gil, and the director for Latin America and the Caribbean portfolio of Foreign Affairs of Germany, Marian Schuegraf, in Berlin.

Yesterday, July the 3rd, Chancellor Arreaza mentioned this rectification from the German counterpart recognizing the one and only legitimate government of Nicolas Maduro as a blow for deputy Guaido and expressed the interest of the Venezuelan and German government to resume talks for Lufthansa and Siemens to return to Venezuela.

Below is the full statement:

Bolivarian Government reports on the normalization of diplomatic relations with Germany

The Government of the Bolivarian Republic of Venezuela informs to the Venezuelan people and the international community that, after several contacts with the government of the Federal Republic of Germany, a normalizing process of diplomatic relations between both States has been initiated, as agreed in today’s meeting held in Berlin between the Venezuelan Vice-Minister for Europe, Yvan Gil, and the Director for Latin America and the Caribbean of the German Federal Foreign Office, Marian Schuegraf. In this light, progress is being made for the restoration of the diplomatic dialogue channels in the framework of the mutual respect and preeminence of the International Law.

As a result, the President of the Bolivarian Republic of Venezuela, Nicolas Maduro, has decided to revoke the content of the communiqué issued last March 6th, 2019, declaring the Ambassador of the Federal Republic of Germany, Daniel Martin Kriener, personna non grata and the German Government has decided to return to the country in order to prepare a common agenda according to the principles of international cooperation.