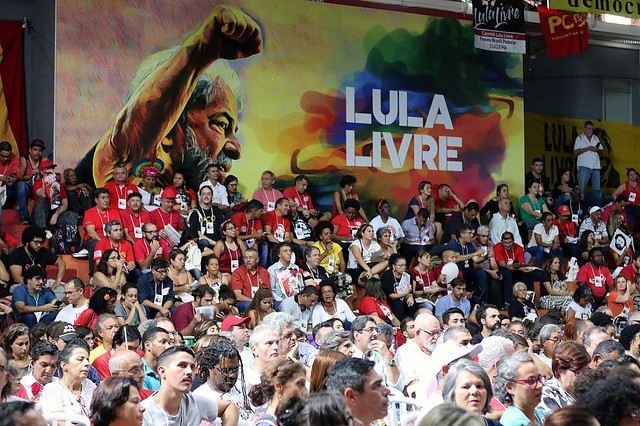 The Brazilian justice did not find solid evidence to confirm that Lula da Silva bribed the former director of Petrobras.

The Regional Federal District Court on Tuesday acquitted the former president of Brazil, Luiz Inacio Lula da Silva, one of the charges against Operation Lava Jato on corruption.

Unanimously, the magistrates declared Lula innocent of the crime of bribery. The accusation had come after statements that signaled the accused bought the silence of the former director of Petrobras during the corruption investigations.

The legal body did not find solid evidence to confirm such accusations against the former president of Brazil.

The ex-director of the Petrobras company, Renato Duque, had declared at the time that Lula asked him to destroy all the “evidence” that could demonstrate the payment of bribes to leaders of the Workers’ Party (PT) abroad.

The confirmation of the acquittal comes at the moment when the newspaper Folha de São Paulo affirmed that businessman Leo Pinheirio, the largest shareholder of the OAS construction company, was forced and blackmailed by prosecutors of Operation Lava Jato to testify against Lula and in return he would receive a reduction of his penalty. In his first two speeches he blamed the former president, but in the last statement his speech took an unexpected turn.

One of the prosecutors who allegedly affected Pinheiro’s statements is the former judge and current Minister of Justice, Sergio Moro, who must explain his overreaching to Congress when he was the prosecutor of the case.

The digital site The Intercept revealed on June 9 a series of conversations by the ex-judge Moro with prosecutors and investigators of the Lavo Jato operation through different messaging platforms, the dialogues show a violation of the Code of Magistracy.