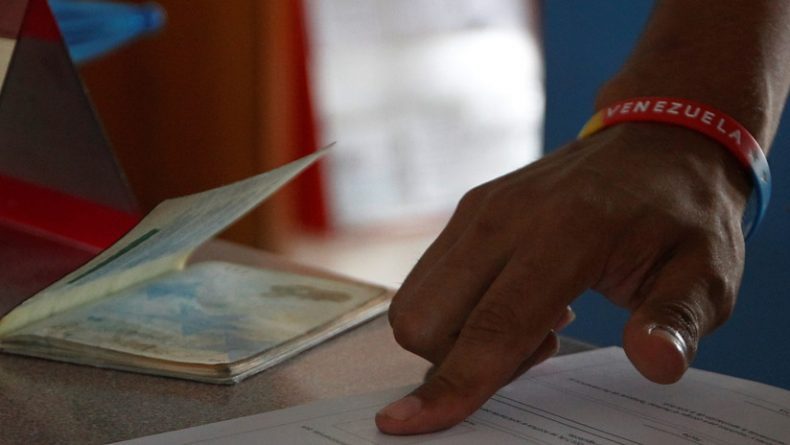 Lima had applied the same measure for Venezuelan citizens, and had established the same date of entry into force following US instructions under the disguise of the Lima Group.

The Government of Venezuela has implemented a visa regime that will affect the citizens of Peru traveling to Venezuela as of June 15 . Previously, the Peruvian president, Martin Vizcarra, had announced that his country will demand visas from Venezuelans starting on that same date.

Caracas notes that the visa has been introduced “in application of the principle of reciprocity”, and adds that the corresponding requirements for its obtaining will be disseminated soon by digital means and through the Venezuelan diplomatic missions around the world.

Peru imposes visa on Venezuelans
According to Vizcarra, the new requirement aims to “ensure orderly and safe migration” in the face of the “massive exodus” from Venezuela to Peru, where immigration authorities registered the entry of 600,000 Venezuelans in 2018, an important part of them in transit to Chile and Argentina.

From the non-governmental Peruvian National Coordinator of Human Rights (CNDDHH) claim that Lima contradicts itself by requiring a visa that requires validation by a government (the Venezuelan) it does not recognize.

The Peruvian president had announced this measure after a group of Venezuelans were expelled from Peru for having entered with criminal records, with false documentation, or in evasion of immigration authorities.

Since August 25, 2018, Lima allows Venezuelans to enter the country only if they have a passport.