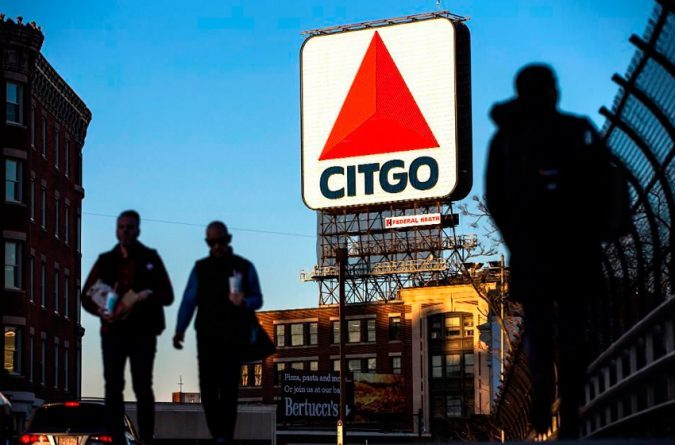 The Third Control Court of the Criminal Judicial District in the Metropolitan Area of Caracas ordered -after almost two years- the proceeding to oral and public trial and maintained the measure of preventive judicial deprivation of liberty against citizens: José Ángel Pereira Ruimwtk , Tomeu Vadell Recalde , Alirio Zambrano , Jorge Toledo , Gustavo Cardenas and José Luis Zambrano, for the presumed commission of the crimes of fraud, official concert with contractor, legitimation of capital and association to commit crimes against the Venezuelan State, public property and the company Citgo Petroleum Corporation, a subsidiary of Petróleos de Venezuela (PDVSA).

After the preliminary hearing was held on Friday, the aforementioned court decided to admit in its entirety the accusation filed by the Public Prosecutor against the aforementioned citizens, who, using their status as legal representatives of the oil subsidiary, intended to commit the latter to the signing of an international agreement with the funding companies FrontierGroup Management Ltd and Apolo Global Management, based on the alleged refinancing of the 2014 and 2015 debt programs, requesting loans under unfavorable conditions and offering as collateral the subsidiary itself (Citgo), compromising the Republic’s assets without have the approval of the National Executive Branch.

The Court considered that the detainees were acting as facilitators for the international pressure strategies that the United States is seeking against Venezuela, because they intended to expose Citgo, the main refiner and marketer of gasoline, lubricants. and petrochemicals in the US, to a possible criminal situation due to breach of different contracts.

The investigation of these events was ordered after receiving a complaint from the Directorate of Military Counterintelligence (Dgcim), which in counterintelligence work could determine the irregular facts in which the aforementioned citizens intended to incur.