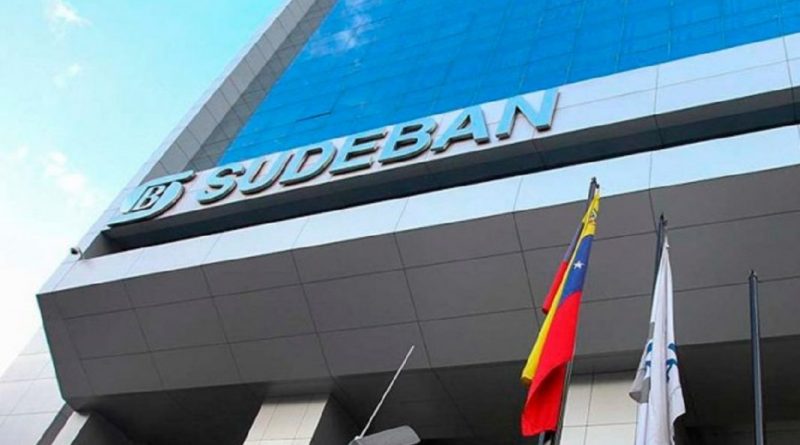 Yesterday the banking regulating Agency of Venezuela, Sudeban, and the Financial Intelligence Unit, blocked the bank accounts of 15 individuals who are financial operators of deputy Juan Guaido and who were responsible for mobilizing and hiding funds illegally appropriated by the parallel “presidency”, as confirmed by the data journalism platform @latablablog.

Investigations have initially identified this group of people linked to the commission of crimes of capital legitimization and terrorist financing through a network of companies and legal structures in Venezuela, Panama and the US (especially in Florida), according to the findings.

The sanctioned persons are:

The list highlights the name of Maximilian Camino, a 41-year-old lawyer, opinion writer and entrepreneur whose most relevant position seems to be the one he occupies as president of the regional television channel Telecaribe. He also manages the Venepress digital portal, defined as a research agency, and which was previously the Notiminuto news website.

Under the illegal scheme, some 17 companies in Venezuela, a dozen in Panama and at least 20 in Florida among them can be identified real estate and financial business structures, vehicle marketing, importers of medical supplies and even an art gallery.

Among those now blocked are the five members of the ad hoc board appointed by Guaido, with the approval of the National Assembly, to try to take control of the Bank for Economic and Social Development, Bandes.

This is the lawyer María Carolina González Hernández, the graphic reporter Blas Antonio Santander Tovar (employee of Nodus, an international bank of Puerto Rico related to the banker Victor Vargas of the BOD), Zoraida Guevara Marcano, María Badiola Pagola and the economist Pablo Martínez Carpio, involved in “real estate scams” against middle class and working families between 2006 and 2010.

There is also an alternate deputy from Anzoategui, Marco Quiñones, the deputy secretary of the AN, Roberto Campos Silva and the director of international relations of the parliament, Rafael Angel Domínguez Mendoza, who had already been identified as a “frontman” of Mr. Guaidó.

It is also worth mentioning Rina Díaz Sanchez, a lawyer and former employee of a brokerage house that accompanied Juan Guaidó on the “South American tour” at the end of February.