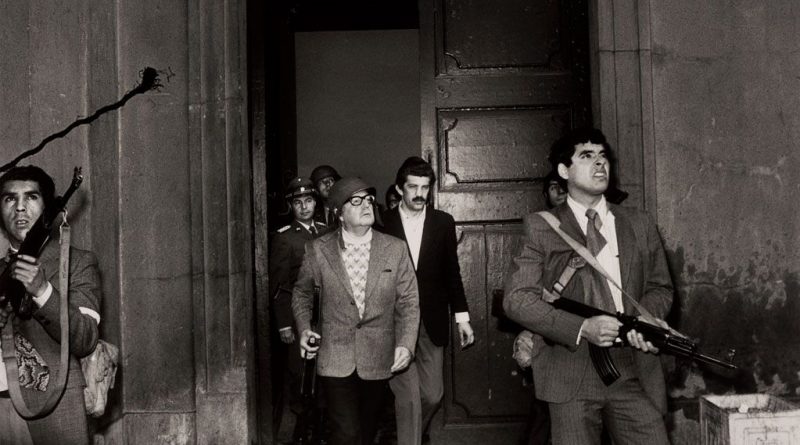 From ousting of Árbenz to Allende and now Morales, Latin America has seen a lot of right-wing coups. Here’s historian Greg Grandin with some tips on how to understand what you’re seeing in Bolivia today.

Featured image: The last photograph of Salvador Allende inspecting the presidential palace shortly before his death.