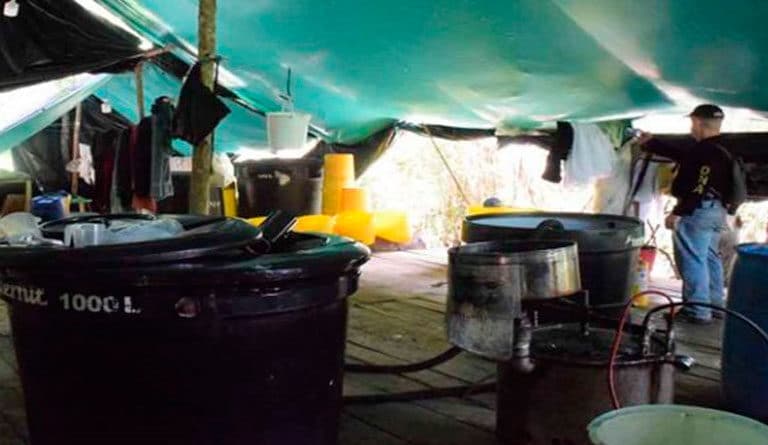 Journalist Eligio Rojas published in Últimas Noticias a report of anti-narcotics operations carried out by Venezuelan authorities in the first five months of 2021, with figures obtained from the National Anti-Drug Superintendence (SNA).

According to the report, the Bolivarian National Armed Force (FANB) carried out 23 military operations against drug trafficking groups so far this year. The report is directly quoted here: