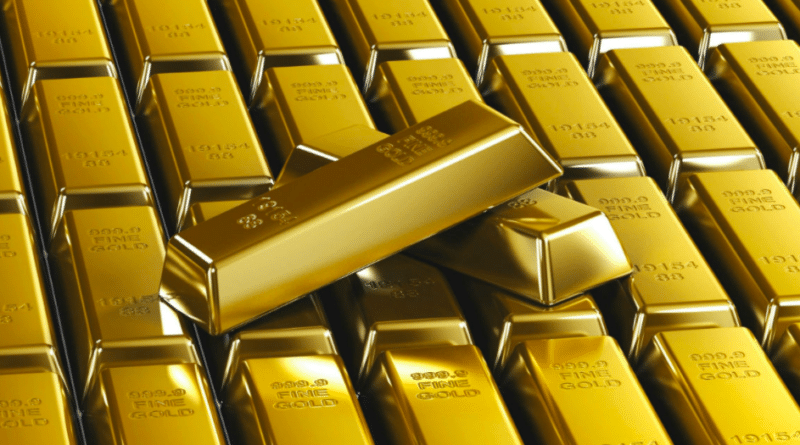 The legal case of the Venezuelan gold seized by the Bank of England will be heard by the Supreme Court of the United Kingdom on July 19 and 21.

This hearing will mark a new episode in which Venezuela will have to defend its sovereignty and push for its legitimate right to dispose of its reserves deposited abroad.

The gold was seized through a conspiracy to rob the Venezuelan nation of its assets, and it occurred with the complicity of former deputy Juan Guaidó. The value of the seized gold is equivalent to €1.6 billion.

These 31 seized ingots are not only worth their price ”in gold” but have also become a symbol of Venezuela’s struggle for sovereignty and against the blockade, and a dilemma for England’s ”prestige” and foreign policy.

Why is this an issue of ”honor” for England? According to a legal expert consulted by Sputnik, “the outcome of this case could impact the attractiveness of London and the Bank of England as a safe repository of foreign sovereign assets.”

Usurpation of the gold
The seizure of the Venezuelan gold was part of the ”interim government” plot hatched and perfected by the United States, a plan that London enthusiastically and uncritically got on board, believing that it would just be a matter of days to overthrow the legitimate government of President Maduro.

One of the most important wins for Venezuela’s cause and its right to make use of its own state property, the gold deposited in the Bank of England, came when a Court of Appeals invalidated a July 2 ruling of the Superior Court that had “granted the assets deposited in England to the ad hoc government of Juan Guaidó.”

RELATED CONTENT:Leaked Emails Reveal US Pressure on UK not to Release Venezuelan Gold

The Court of Appeals rejected the claim of the British government that UK recognizes Guaidó as interim president, given that at the same time the government was maintaining diplomatic relations with the government of President Nicolás Maduro.

The Supreme Court of England is going to review that decision of the Appeals Court on a request made by Guaidó.

This maneuver clearly seeks to prevent Caracas from sovereignly allocating a part of those assets for the purchase of medical equipment to be used in the struggle against the COVID-19 pandemic.

Featured image: The Bank of England keeps frozen Venezuela’s gold worth €1.6 billion as part of the hybrid war for regime change in Venezuela. File photo.