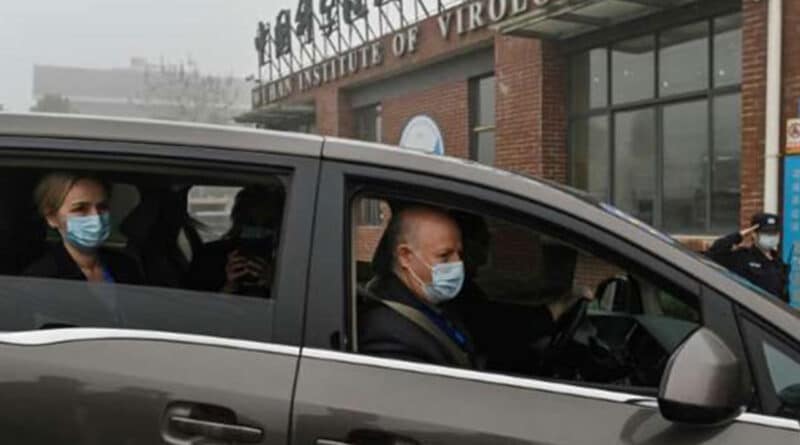 The Bolivarian Republic of Venezuela repudiates the unfounded accusations made by the government of the United States that is trying to link the People’s Republic of China with the origin of SARS-CoV-2, seriously ignoring the scientific investigations that are being carried out by international experts.

The Minister for Foreign Affairs of Venezula, Félix Plasencia, posted the official statement of the government of Venezuela on his Twitter account @PlasenciaFelix.

Below is an unofficial translation of the communiqué:

Venezuela condemns politicized US report on the origins of SARS-CoV-2
The Bolivarian Republic of Venezuela repudiates the unfounded accusations of the government of the United States of America that seek to link the People’s Republic of China with the origin of SARS-CoV-2, seriously ignoring the scientific investigations that are being carried out worldwide.

Venezuela warns about these dangerous maneuvers by the United States government that do not contribute to the proper treatment that this highly sensitive issue for all the peoples of the world deserves. The political instrumentalization of the most dangerous pandemic that humanity has known, and that to date has claimed the lives of more than four and a half million people in the world, must be unanimously rejectied by the international community.

The Venezuelan government firmly believes in a timely and adequate scientific approach, through multilateral cooperation, in order to guarantee the health and life of humanity, in the face of this terrible pandemic that has impacted the lives of people and the world economy. At the same time, the government of Venezuela sympathizes with and recognizes the selfless efforts of the People’s Republic of China in providing assistance and cooperation to more than 160 countries for the control of COVID-19.