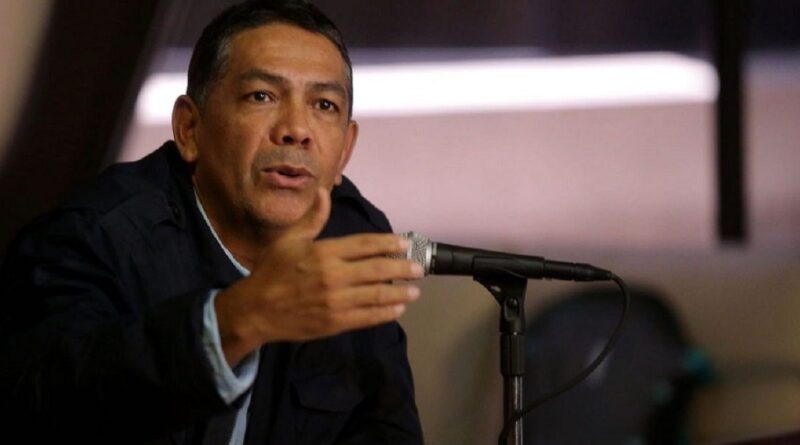 A new structure of the Ministry for the Economy and Finance, approved by the President of the Republic, Nicolás Maduro, was reported this Tuesday by the Executive Vice President and also Minister for the economic portfolio, Delcy Rodríguez on her Twitter account.

“Vice ministries for policies have been created in: 1. Anti-blockade. 2. Strengthen the economy and productive forces. 3. Foreign trade and investment promotion,” explained Rodríguez on social networks.

RELATED CONTENT: Iranian Ship “Honey” in Venezuela: How did it Arrive, What did it Bring and Where did it Sail?

“The strategic objective of this new structure will be policies for the productive economy for the sake of national development and the welfare of the people,” said the high ranking official recently appointed as acting minister while continuing with her duties as vice-president.

Venezuela ha been under US attack since the moment a socialist president took office in 1999. In 2014, US president Obama issued an executive order labeling Venezuela as an extraordinary and unusual threat to US security, setting up the legal framework for future aggression. In 2017 President Trump launched an aggressive sanction strategy aiming at hurting the Venezuelan people with the hope that it will push President Nicolas Maduro and the Chavista movement out of office.

Castillo reported, using his twitter account, that he will join the Ministry of Economy and Finance’s team led by Vice President Delcy Rodríguez.

“Compas, until today I am in the Chancellery. I am joining the team of Vice President Delcy Rodríguez in the Ministry of Finance, to accompany her in the fight against the blockade,” the official wrote through his twitter account. “My eternal thanks to Jorge Arreaza and the entire Ministry of Foreign Affairs team,” he added.