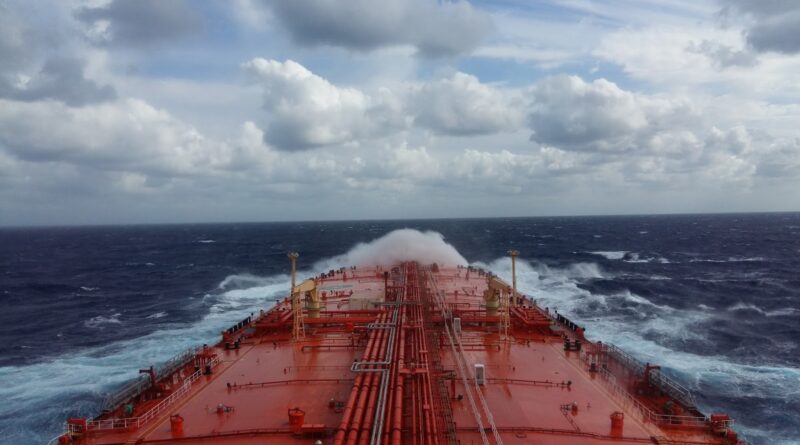 The British news and propaganda outlet Reuters reported today that an Iranian-flagged tanker carrying fuel for delivery to Venezuela is circling Africa’s Cape of Good Hope en route to the Atlantic Ocean, according to Refinitiv Eikon vessel tracking data.

The medium-size ship Forest, which carries some 300,000 barrels of fuel loaded at the Bandar Abbas terminal in Iran, is destined for Venezuela, according to data and sources with knowledge of the shipment.

RELATED CONTENT: Cardon Refinery Starts Up: a Favorable Step in the Gasoline Battle

Two other Iranian tankers of the same size, which also loaded fuel to take to Venezuela in August, the Faxon and the Fortune, have kept their tracking systems off since they set sail, the data showed, making it difficult to detect their location.

Two different sources said this week that the three tankers contacted the Suez Canal in early September to navigate the waterway, but did not pass on the scheduled date.

The gasoline shortage in Venezuela has worsened again in recent days due to insufficient domestic production directly affected by illegal US sanctions, leaving long lines of drivers waiting to load their tanks and increasing the need for imported fuel.
Iran sent a first flotilla of five tankers with fuel to Venezuela between May and June to help its political ally, which is also subject to US sanctions.

Venezuela has been subjected to more that 150 different sanctions since 2017 when US president Donald Trump took office. These sanctions have frozen Venezuela’s international bank accounts, Venezuelan gold, seizing of Venezuelan assets abroad like CITGO in the US and Monomeros in Colombia and more importantly, have been designed to disrupt oil production and oil export with the objective of ousting the government of the Venezuelan President Nicolas Maduro by killing — due to economic suffocation– thousands of Venezuelans.