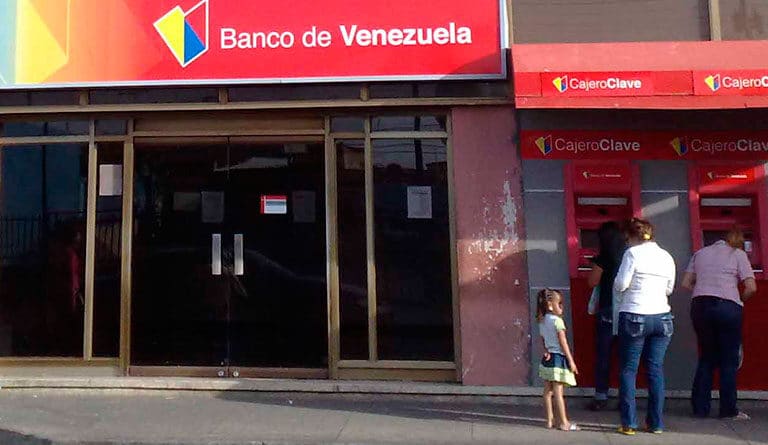 On Friday, September 17, the Vice Presidency for the Economy of the government of Venezuela informed of a cyber-attack perpetrated against its National Financial System, specifically, against the technological platform of Banco de Venezuela (BDV). BDV is the main banking entity in the country.

The official statement of the government of Venezuela was posted on the Economic Vice-Presidency’s official Instagram account: @viceeconomia.

The statement detailed that the cyber-attack affected the activities of BDV users who were unable to use electronic banking services, carry out monetary operations, or have access to funds from their accounts. According to the statement: “this was a massive hacking maneuvre that intended to erase and alter the banking data of the financial system and thereby jeopardize the integrity of the economic patrimony of Banco de Venezuela’s clients.”

Here is the statement: