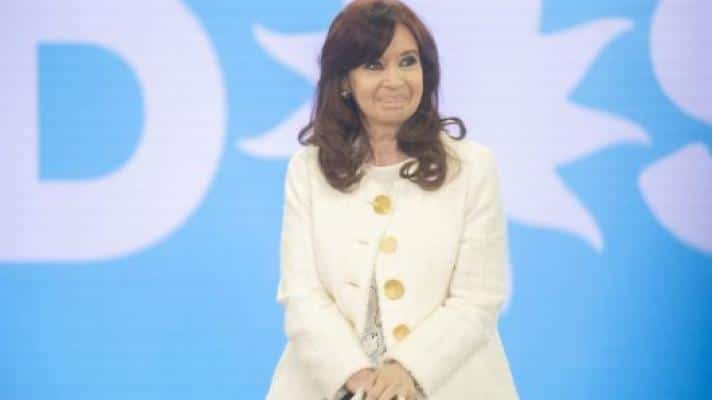 On Thursday, September 16, Vice President of Argentina, Cristina Fernández de Kirchner, revealed her position on the political situation that the government of Alberto Fernández is going through. This came after a group of ministers of the national executive submitted their resignation as a result of the electoral defeat that the governing coalition Frente de Todos suffered in the Open, Simultaneous and Compulsory Primaries (PASO) for the legislative elections, that took place last Sunday, September 12.

Cristina Fernández’s words were transmitted in an extensive letter, entitled “As always… sincerely,” posted on her website and her social media accounts. In her letter, Vice President Fernández listed the 19 times that she met with President Alberto Fernández in 2021—the vast majority at her request—in order to discuss the critical problems the Argentine people are facing.

Fernández wrote in her letter:

During our first 18 meetings, the last one took place on September 7, 2021, I always raised what for me constituted a delicate social situation and which resulted, among other things, in salary arrears, in a lack of price controls—especially for food and medicines—and unemployment, without ignoring, obviously, the impact of the two pandemics: first the macrista one and then the health pandemic which arrived within 99 days of having taken office.

Fernández stated that she had notified Alberto Fernández of the government’s lack of effectiveness in important areas. One of the weaknesses highlighted by the vice president was the mistake in the fiscal adjustment policy, which was generating negative impacts on the economy and the society. Vice President Fernández had warned that this would have electoral consequences.

I did not say it just once… I got tired of saying it… and not only to the president of the nation. The answer was always that it was not like that, that I was wrong and that, according to the polls, we were going to win the elections “very well.” My answer, invariably, was “I don’t read polls… I read economics and politics and I try to see the reality.”

In another part of her letter, Fernández criticized the attitude of some government officials who were “feigning normalcy” in the face of the crisis that has come after the PASO results, and who were showing reluctance to resign from their duties.

“Do you really believe that it is not necessary, after such a defeat, to publicly resign and for everyone to acknowledge the attitutde of those officials in order to help the president to reorganize the government?” rebuked Vice President Fernández.

Before the publication of Cristina Fernández’s letter, and in response to speculation about cabinet changes, President Alberto Fernández had posted a message on his social media accounts stating that the management of the government would continue in the way that he deemed most appropriate. He also expressed that he had heard the people.

Vice President Fernández concluded her letter asking President Alberto Fernández to “honor the will of the Argentine people.”