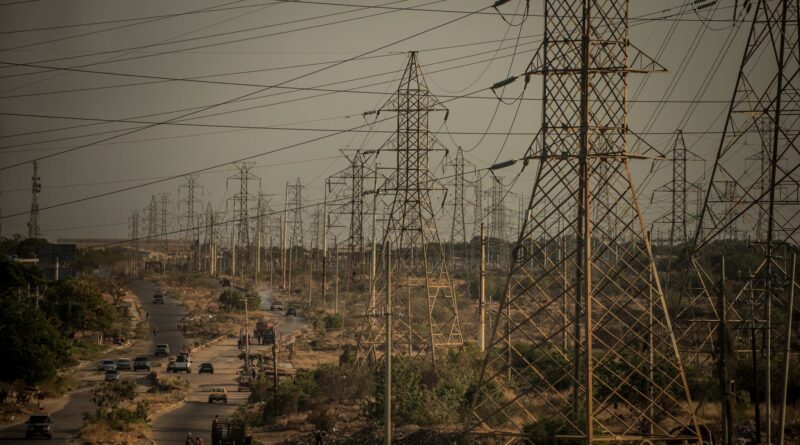 The Venezuelan Vice Presidency for Public Infrastructure and the Minister for Electric Power, Néstor Reverol, held a meeting this Friday, November 12, to evaluate the maintenance plan for the country’s electricity infrastructure.

Minister Reverol reported that they reviewed the areas of generation, transmission, distribution, and control of vegetation. In recent weeks, several electrical surges and blackouts have affected Venezuela, and particularly the capital city of Caracas. These incidents have been localized, and of short duration, but the frequency of outages has been above the average.

Regional managers of the electricity company CORPOELEC also participated in the meeting, carried out via videoconference just nine days before the regional elections scheduled for November 21. It is very common in Venezuela, at least for the last 10 years, that public services like electricity, water, and internet are adversely affected days before any major electoral event. Many suspect that opposition staff in government entities sabotage services in order to create tension and instability within the government.

The Twitter account of the Ministry of Electric Energy, @mppeevzla, highlighted that the meeting sought to “draw up strategies to guarantee the stability and security of the National Electric System, before, during, and after the # 21NOV election day.”

Members of the Strike Force of the Strategic Operational Command (CEOFANB) were also present at the meeting, reviewing the strategies for the protection of facilities by the workers and the Bolivarian National Armed Force.

Recently, on Margarita Island, Nueva Esparta state, an electric line tower was taken down by a group of individuals, affecting service in some areas of the island for several hours.