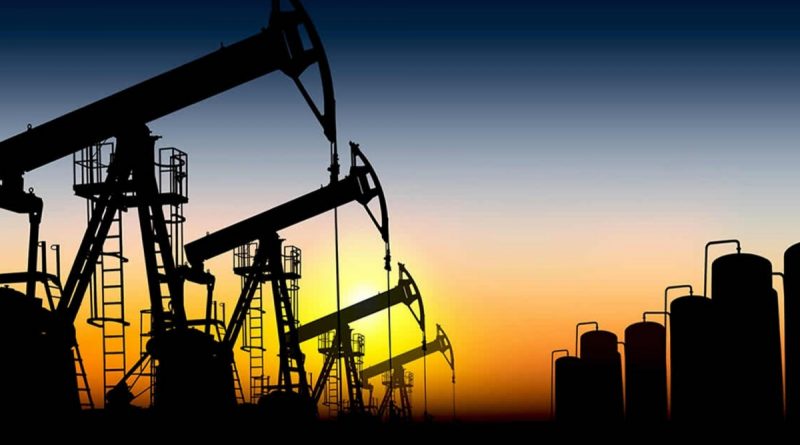 The figures announced by the Organisation of Oil Producing Countries (OPEC) and based on secondary sources represent a 4 percent decrease from the 774,000 bpd produced in June and a recent low, as Caracas struggles to revitalise the troubled industry. Direct communication between OPEC and Venezuela’s state-run oil company PDVSA placed July’s output slightly higher, at 906,000 bpd.

The Venezuelan oil industry is responsible for over 90 percent of the country’s foreign currency income and has suffered from corruption, brain drain, a lack of maintenance and mismanagement, issues which have been significantly exacerbated by US sanctions.

Financial sanctions against PDVSA in August 2017 resulted in an estimated $6 billion of losses in export revenue over 12 months. The measures were escalated to an embargo in January which blocked all sales of Venezuelan crude to US refineries while also blocking Caracas’ access to vital fuel and diluent imports.

Washington expanded its unilateral measures to a general trade embargo on August 5. The new measure also opened the way for secondary sanctions to be applied to non-US firms which Washington considers are “materially assisting” the Venezuelan government or public entities, including PDVSA.

A series of multinational bodies have condemned unilateral sanctions against Venezuela, including the United Nations, the Non-Aligned Movement, the European Union, and OPEC.

In response, PDVSA took measures to reorganise the industry this month, converting its heavy crude upgraders into blending facilities. Chinese investment allegedly worth US $3 was also used to build a new blender plant despite the threat of sanctions. Both moves look to increase the production of the Merey blend oil preferred by Asian markets where the majority of Venezuela’s output is now destined.

However, reports of foreign companies decreasing their dealings with Venezuela have emerged in the wake of the Trump administration’s latest escalation.

According to unnamed sources quoted by Reuters, PetroChina has cancelled three crude shippings so far in August, allegedly worth around 5 million barrels. PetroChina is part of the state-owned China National Petroleum Corporation (CNPC) and dominates the import of Venezuelan crude to Chinese refineries. Neither PetroChina nor the CNPC have offered any comment on the allegations.

PetroChina’s alleged suspended shipments followed reports that Turkey’s Ziraat Bank also closed all accounts with Venezuela’s Central Bank two weeks after the embargo, without citing further details. Ziraat Bank is Turkey’s largest asset bank and is state owned. Turkey is a key ally of the Maduro government, with trade in sectors such as food and gold increasing in recent months and Caracas increasingly relying on Turkish intermediaries to pay contractors and bypass financial sanctions.

German web hosting company Sedol similarly suspended all Venezuelan accounts the day after the unveiling of the embargo, directly blaming Washington’s policy for the move.

“[Venezuela is] considered a high risk country by the US financial system,” a communiqué stated, going on to explain that the sanctions have “a direct impact on our business relationships and those of our subsidiary in the United States.”

Likewise, three days after the embargo was announced, US financial services firm Western Union suspended all family remittances to Venezuela, despite a loophole in the Treasury Department’s measures exempting remittances from the measures.

Featured image: Venezuelan oil output has stabilised around 740,000 bpd according to OPEC. (Archive)