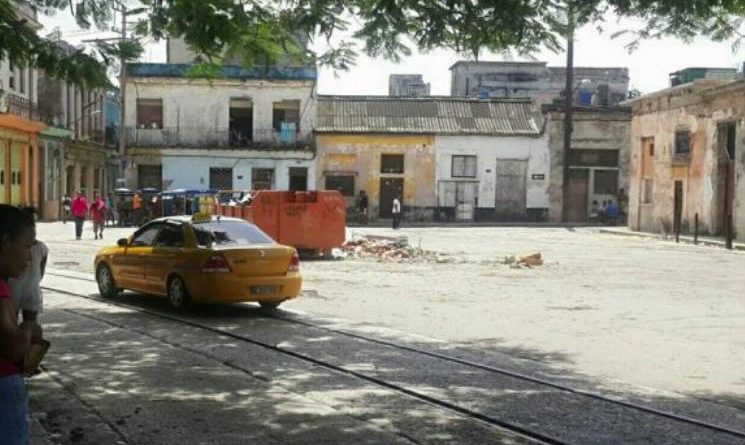 “The driver of the State Taxi with plate B188 965 has just charged twice what was established for the Havana-San José de las Lajas route, causing the outrage of all passengers and violating what is established according to the new fare price.
Given the difficult transport situation we have the right and duty to denounce attitudes like these. We hope that the competent authorities take measures and it does not become the usual practice of drivers who do not respect laws, nor have a minimum of civic conscience.”

RELATED CONTENT: Argentina’s Presidential Election 2019 – is this the Year that the Latin American Left Launches a Counter-Offensive?
When answering one of the comments written at the bottom of his post, Alfonso said that the taxi driver “didn’t care about the children, nor a pregnant woman who had been trying to get home for more than an hour.”
The head of the Ministry of Finance and Prices, Meisi Bolaños, recently called on the population to join the price control , and promptly denounce the place and the moment in which they detected the abuse in conformation of prices.
“We will be rigorous with those who try to evade and violate the new measures approved to avoid the increase in prices“, and thus make effective the salary increase in the budgeted sector.
The recent Resolution 302 ratifies the power of territorial governments to establish the maximum prices and rates that apply. At the same time it gives them the responsibility of creating the relevant control mechanisms.

Featured image: The driver of the State Taxi with plate B188 965 has just charged twice what was established for the Havana – San José de las Lajas route. Photo: Nolys Alonso / Facebook.