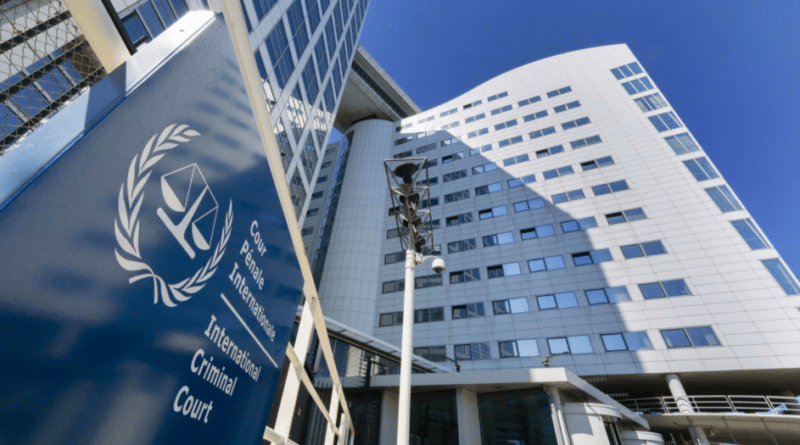 Venezuela consigned the book, The Art of Sanctions, to the International Criminal Court (ICC) as evidence of the criminal nature of the sanctions imposed by the United States government against the country.

The Foreign Affairs Minister of the Bolivarian Republic of Venezuela, Jorge Arreaza, informed that the article entitled “Evaluating the Trump Administration’s Approach to Sanctions: Venezuela” was submitted together with the aforementioned book as additional evidence. Both texts were written by Richard M. Nephew, who served as advisor to Barack Obama regarding the imposition of sanctions on Venezuela, and now holds the same post in the Biden-Harris administration.

Foreign Affairs Minister Arreaza added that “the conclusions of both publications demonstrate the criminal nature of the use of ‘unilateral coercive measures,’ the purpose of which, as the author himself confesses, is ‘to generate pain.’ Nephew praises the Trump Administration for its sanctions policy against Venezuela, but does acknowledge that such measures did not work.”

The document delivered to the ICC along with the aforementioned texts highlights the economic pressure exerted by diplomatic officials of the US administration, who sought to “reduce foreign exchange income of the Bolivarian Republic of Venezuela.” Such pressure was applied against the buyers of oil produced by the state-owned oil company Petróleos de Venezuela (PDVSA), forcing them to cut their commercial relations with the company.

Previous measures
On April 6, the Venezuelan Public Ministry submitted a fourth document to the International Criminal Court, confirming the continuity of the aggressions carried out against Venezuela; this time, through the use of bots that spread false information in relation to Venezuela, in order to generate unfavorable opinion at national and international levels.

RELATED CONTENT: China Urges the US to Lift Sanctions Against Venezuela

In relation to this case, Delcy Rodríguez, executive vice-president of the Republic of Venezuela, expressed that the alert had been sent so that the ICC “does not take a false step.”

Rodríguez added that “the ICC should know that they are carrying out a preliminary examination based on lies and news constructed through Twitter. This is something very serious… we have asked the ICC prosecutor’s office to give primacy to reality, to facts.”