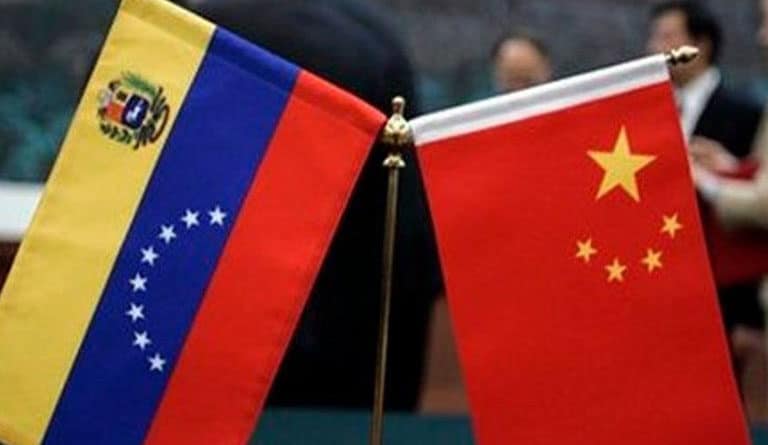 China’s position was ratified by the spokesperson of the Ministry of Foreign Affairs, Hua Chunying, who pointed out that while Washington presents itself as a defender of legal guarantees and human rights, it nonetheless is intensifying its illegal measures, not only against Venezuela, but also against Cuba, Iran and Syria, and that too in the midst of a global health crisis.

Chuying further stated that the US government is endangering life, health, development and the access of these countries to products for satisfaction of the basic needs of their citizens, which has made the situation even more difficult in these countries during the current pandemic, reported Telesur.

“Human rights should not be used as an excuse to oppress others. The United States must immediately stop the politicization and instrumentalization of human rights and the use of double standards in such issues,” added the spokesperson.

On this very issue, Hua Chunying asked the United States to categorically cease the unilateral measures that it has arbitrarily imposed, violating international law as well as the United Nations Charter, and which have been intensified under the Joe Biden administration.

Chunying reaffirmed China’s advocacy, before the international community, in favor of the lifting of sanctions and of economic and financial blockades, considering it harmful for the wellbeing of the people. She added that this hostile stance by the United States violates international law.

Featured image: China advocates for termination of the unilateral coercive measures imposed by the US against Venezuela. File photo.