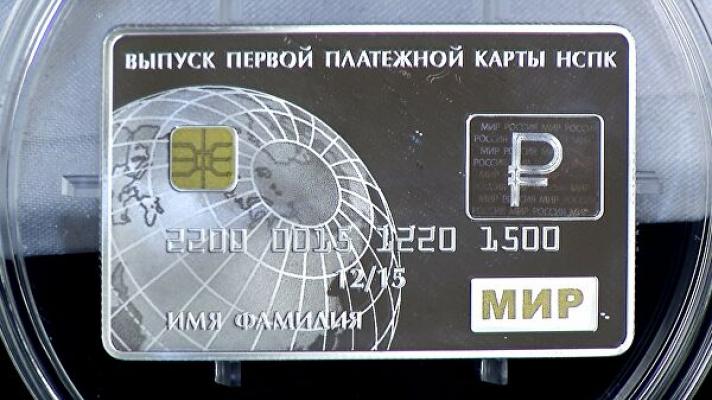 The Russian ambassador to Venezuela, Sergey Mélik-Bagdasárov said in an interview that the governments of both countries are developing steps to connect Venezuela to the Russian Mir payment system to subsequently be able to use the respective card in Venezuela.

“Connecting Venezuela to the Mir payment system and having the opportunity to use this card here [in Venezuela] would be useful for servicing the travel industry,” the diplomat told TASS new agency, adding that “both sides are developing steps in this direction, though it is too early to speak about specific dates.”

The international payment systems Visa and Mastercard suspended their operations in Russia on March 10 in response to the military operation in Ukraine. All cards of these payment systems previously issued by Russian banks will remain in service within Russian territory until their expiration date, although it will not be possible to make payments with them abroad.

In this way Moscow and Caracas, both in the sights of the global financial system, seek alternatives to avoid Western economic blockade.