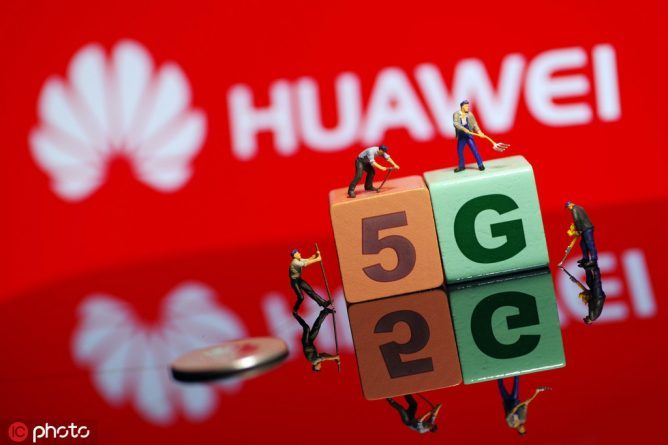 Venezuela hopes to develop a nationwide 4G system with the help of Russian and Chinese technology, particularly from the Asian country’s Huawei, Venezuelan President Nicolas Maduro has said.

The Venezuelan president stated that Caracas is aiming to develop its satellite technologies.

“There are a lot of things that I should address. The first one is the creation of a telecommunications corporation… I have ordered to make an investment and, together with China’s technologies, Huawei technologies and the technologies of Russian companies, bring telecommunications [to a new level] and make a nationwide 4G network a reality in Venezuela to ensure Venezuela has fast communications, internet, and telephony”, Maduro said in an address published on Twitter late on Thursday.

President Maduro also stressed Venezuela is aiming at 5G technologies and highlighted that Huawai is the world leader in this field and remarked that is the reason Trump’s regime is attacking that corporation so aggressively in the last few months.

However, the situation in the Latin American country deteriorated in January when opposition leader Juan Guaido proclaimed himself interim president, with Washington and its allies recognizing him and seizing billions of dollars’ worth of Venezuelan oil assets.

Addressing the crisis, Russia, China, and some other countries have voiced their support for Maduro as the only legitimate president of Venezuela.