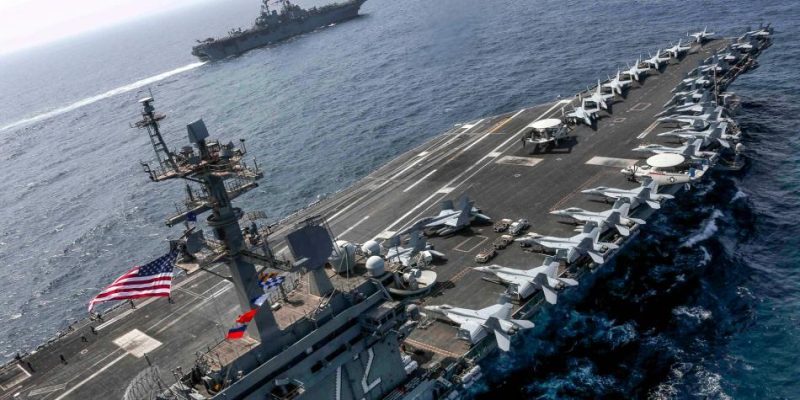 Iran has “secret weapons” with which it is willing to sink US military vessels, deployed in the Middle East, said General Morteza Qorbani, adviser to the military command of the Islamic Republic.

“America … is sending two warships to the region. If they commit the slightest stupidity, we will send these ships to the bottom of the sea along with their crew and planes, using two missiles or two new secret weapons,” he was quoted as saying by Mizan news agency.

The tension between the two countries has been increasing since the US decided earlier this month to strengthen its military contingent in the Middle East with the USS Abraham Lincoln aircraft carrier battle group, as well as a bomber task force. The North American country then justified its actions by affirming that its interests and those of its allies face a “credible threat” from Iran, a perception that the Islamic Republic has repeatedly denied.

Washington also approved the deployment of a battery of the US air defense system Patriot and the amphibious transport vessel USS Arlington.

RELATED CONTENT: John Bolton: The Man Driving the US Towards War … Any War

In addition, on May 16, the guided missile destroyers of the US Navy, the USS McFaul and the USS González, accessed the Persian Gulf without incident, passing through the Strait of Hormuz. Each of these Arleigh Burke-class warships can carry up to 56 Tomahawk cruise missiles with a range of 1,600 kilometers, as well as anti-ballistic and anti-submarine missiles.