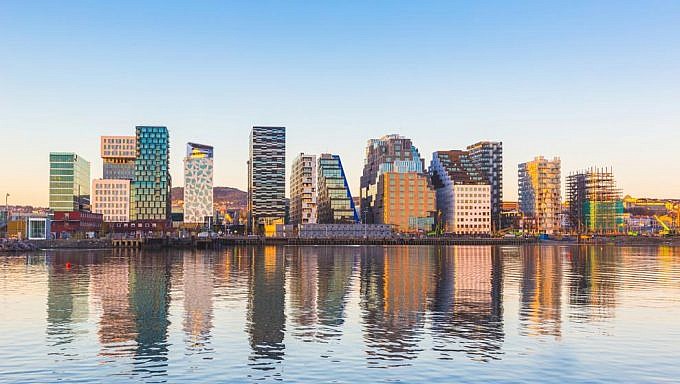 A delegation of the Venezuelan Government and leaders of the political opposition of the South American country began rapprochement for a dialogue in Oslo, Norway. According to the AlNavío website, on behalf of the government of Nicolás Maduro there are Héctor Rodríguez, governor of Miranda, and Jorge Rodríguez, minister of Communication. Meanwhile, the representatives of the opposition are the ex-deputy Gerardo Blyde, and Fernando Martínez Mottola, former minister of the late Venezuelan ex-president Carlos Andrés Pérez; and also the second vice president of the National Assembly (AN), Stalin González will be included.

According to the same media, the negotiations have four European parliamentarians and leaders as intermediaries.

Norway was an important actor in the dialogue process, held in Havana, between the former Revolutionary Armed Forces of Colombia (FARC) and the Colombian Government, which resulted in a peace agreement between the parties.

None of the parties has officially confirmed this opening up of dialogue, which would be the first rapprochement between the opposition and the Government of Venezuela since the deputy Juan Guaidó proclaimed himself “president in charge” of the South American country, which occurred last January.

A political expert consulted by OT said: “Norway has a tradition of being a country which promotes international negotiations and it was careful enough in not recognizing the Guaidó self-proclamation, but one has to take into account that five countries ( Chile, Bolivia, México, Nicaragua and Paraguay) participated in the last negotiations in the Dominican Republic and could not stop the derailment of the process when anti-chavista negotiators decided to withdraw from the negotiations on the day the final agreement was to be signed”.

The expert added: “A very transparent and decisive role should be given to all the countries that decide to serve as facilitators in order to guarantee a successful outcome and not two conflicting versions on what will happen there”.

Venezuela has announced several times its willingness to negotiate using the Montevideo Mechanism presented in March by Uruguay, Mexico and Caricom.

However, the Reuters agency said that “four opposition sources” had confirmed the approaches. According to Reuters, the parties have not met yet and the meetings have been held separately with representatives of Norway.

President Maduro said on Wednesday, at a ceremony at Venezolana de Televisión, that the Minister of Communication, Jorge Rodríguez, is out of the country, without offering further details of the trip. “Jorge is fulfilling a very important mission abroad,” the president added.

Since the self-swearing in occurred on January 23, Mexico and Uruguay have proposed opening a dialogue to settle the differences, so they presented the Montevideo Mechanism to the parties.

Guaidó, who leads the opposition at the moment, refused that dialogue; Meanwhile, President Maduro has always been open to participating in a negotiation process.

In parallel to this approach, the most radical sector of the opposition, led by the right-wing Popular Will Party (VP), maintains its plans to overthrow the Venezuelan government. On Tuesday, Guaidó confirmed a meeting between his ‘envoy’ and the staff of the Southern Command in the US State Department, to be held next Monday, to ‘begin the respective talks on military cooperation’ that has been offered by the US. UU