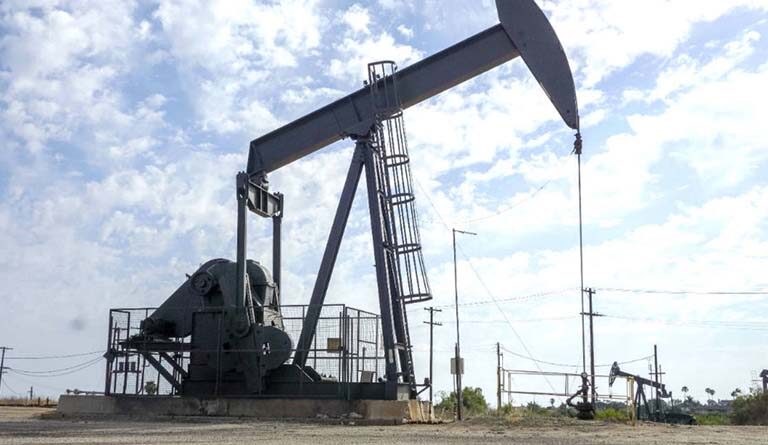 Venezuela’s oil production reached 650,000 barrels a day in September, according to the official statistics bulletin of the Organization of Petroleum Producing Countries (OPEC), released this Wednesday, October 13.

According to the numbers drawn from direct OPEC sources, Venezuela increased its production by 9,000 barrels per day of crude oil in comparison to the month of August, demonstrating a slow but steady increase in oil production in the Caribbean country. Severe US and European coercive economic measures continue to affect Venezuela’s oil industry as a whole.

The production figure of 650,000 barrels was the highest registered throughout the year for the South American nation. In 2020, Venezuelan oil production averaged 569,000 barrels per day.

In 2019, already severely harmed by the illegal “sanctions” imposed by the United States, the Venezuelan oil industry averaged a production of 1.01 million barrels per day, due the fact that most of the oil related measures began to be formally enforced a few months after they were announced.