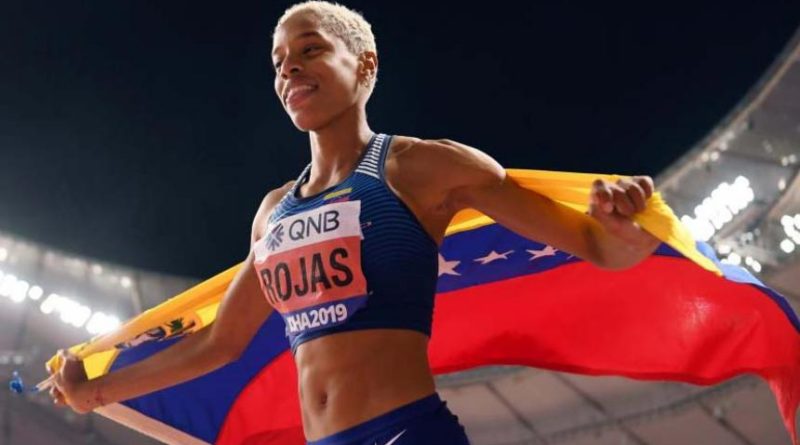 The Venezuelan Yulimar Rojas broke the indoor record at the meet in Madrid, Spain, after achieving the 15.43 mark in triple jump. The small town of Gallur witnessed a historic mark for one of the favorites for the gold in Tokyo 2020. The jump of the Venezuelan was very close to the absolute world record (15.50) achieved by the Ukrainian Inessa Kravets in 1995 (almost 25 years ago) and ranks as the second best mark in history, according to sports experts.

Break a record ✅
Run around the track celebrating ✅

Rojas, twice world champion and triple Olympic silver medallist, executed on Friday at the talisman track in Madrid the best jump on record: 15.43 meters in her last jump. Gone are, in the indoors historical ranking, the 15.36 that the Russian Tatyana Lebedeva from March 6, 2004 in Budapest. The indoor world champion started with a very long voided jump, adjusted in the second attempt to take the lead with 14.65, the next jump was also null and in the fourth, with 15.29, she already put the world record at serious risk. Rojas again had her fith jump nulled and said goodbye with an explosive run and a majestic triple jump that led her to land 15.43 meters from the line. The Cuban Liadagmis Povea, training partner of the Venezuelan under the direction of Iván Pedroso, finished second with 14.52 and the Portuguese Patricia Mamona – winner of the triple Indoor World Tour in 2019-, third with 14.28.