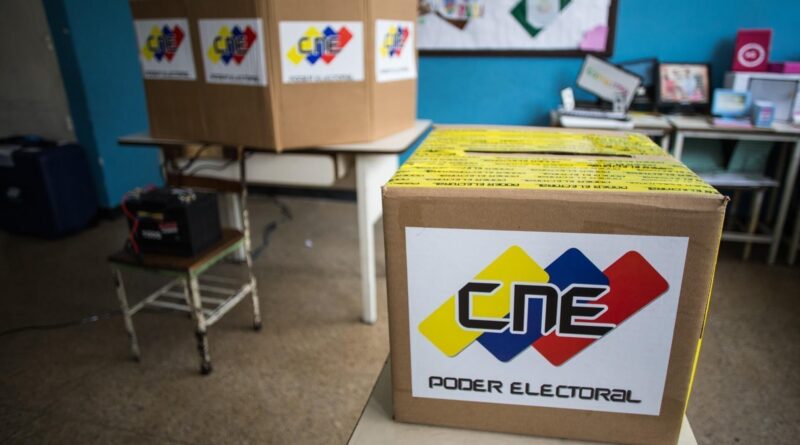 On the official website of the National Electoral Council (CNE) of Venezuela, the list of polling stations for the national test election to be held on Sunday, October 10 is already available. The mock election will verify the operation of the technological platform and the voting systems to be used in the upcoming 21N regional and municipal elections, scheduled for 21 November.

According to a press release issued by the CNE, information from the polling stations where the test round will take place is displayed on the CNE website.

For the test activity on October 10, the electoral body will enable 446 voting centers in the 24 states. In addition, a contingency transmission center will be activated for each Regional Electoral Office.

In the pilot states, the determination of voting centers will take place at the municipal level, except for the Capital District and Miranda La Guaira, determined at the parish level. In these states, voters can practice voting in the voting centers, with simulation of all the steps and the complete ballot.

Thus, in the voting centers enabled for this activity in the pilot states, every step of the voting procedure (the voting “horseshoe”) will be simulated. In other voting centers the drill will take place with the corresponding voting machines, box voting, slip proof, and other elements of the polling station, but without the deployment of the voting horseshoe.

Each voting center is assigned a coordinator, an operator of the integrated system, board members, and technical support. These centers will also be supplied with voter lists. Voting records only bear the signature line and fingerprint.