Tibisay Lucena, dean of Venezuela’s National Experimental University of the Arts (UNEARTES), observes with good spirit the democratic situation in Venezuela in regard to the regional and munjcipal elections scheduled for November 21.

Lucena congratulated the current president of the CNE, Pedro Calzadilla, for reaching an agreement with Josep Borrell, high representative of the European Union (EU), due to which the European body will send an electoral observation mission for the November 21 elections. “Let’s go, Venezuela is a sovereign country, this time come with a different vision,” was her message for the European Union.

She openly criticized several European representatives for supporting the fictitious government of Juan Guaidó, which has ultimately done a lot of harm to Venezuela. “It is regrettable that many of the governments that are part of the EU and that supported Guaidó now recognize this CNE that was appointed by the National Assembly led by Deputy Jorge Rodríguez and not the farce that Guaidó tried to appoint, which is disrespectful; but it is up to them [EU] to acknowledge their mistakes and try to make amends,” she added. 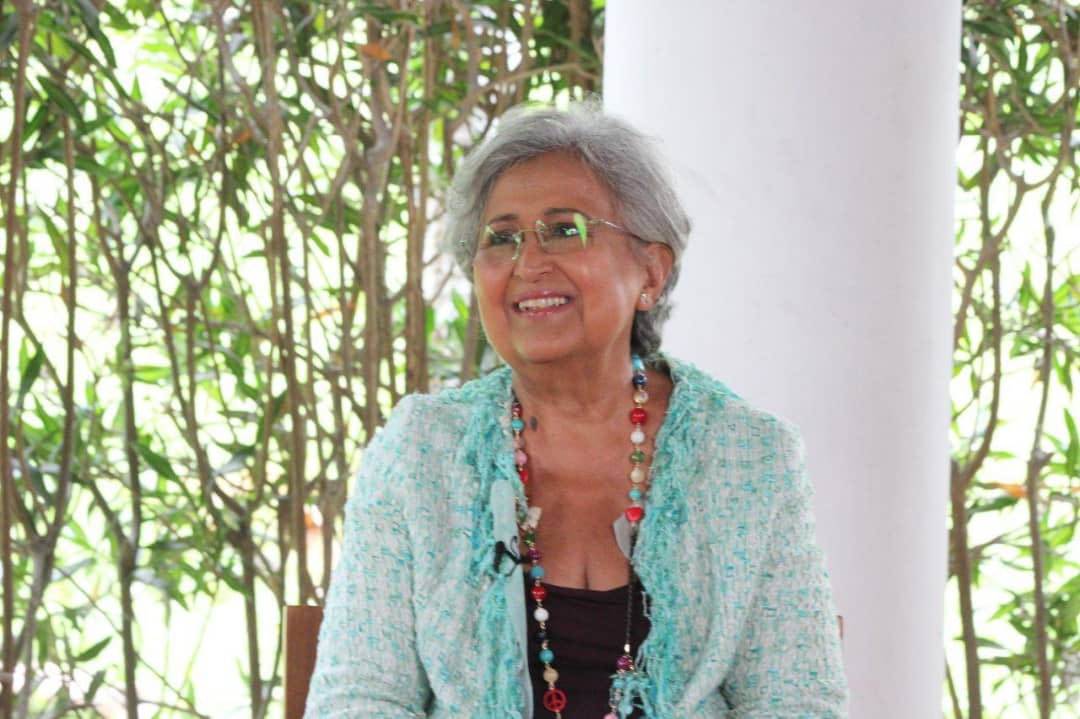 She also talked about the fugitive from justice, Julio Borges, who has recently tried to distance himself from Guaidó’s “interim government” and its crimes. “He is not be embarrassed to say that he is a commissioner or foreign affairs minister of something that does not exist and then to say that he is not part of it… I think this was very bad; he has been a partner in everything bad that has happened in the country in recent years [in relation to the Guaidó gang], he has been very opportunistic and now it is a strange jump to the other side. All this has been sustained by the political will of a decadent empire that, if it abandons them, they will fall loudly.”

She recalled the statements of the Secretary General of the OAS, Luis Almagro in 2015 against her and that were promoted by the US administration against her. Opposition politicians even pried into her private life, made fun of her state of health. “They promoted violent actions against me,” she decried, “they also messed with me for being a woman, they even went to protest in front of my house.”

Discussion of the Abortion Law in Venezuela
On the issue of abortion, she expressed agreement with the women’s movement. “We must raise the level of this discussion a bit,” she opined. “What human rights, human lives, women’s lives mean when safe and legal abortion is done, is a very controversial issue, but let us go with what women want—if a woman wants to have an abortion, no one should stop it.”

Crucial moments in her term at the National Electoral Council
Lucena spoke about her work at the National Electoral Council, stressing that she and her working group at the CNE had to organize the registers of new voters, creation of new voting centers and to work on the social and geographical distribution of the centers to further expand the meaning of democracy in those first years when she worked at the CNE. 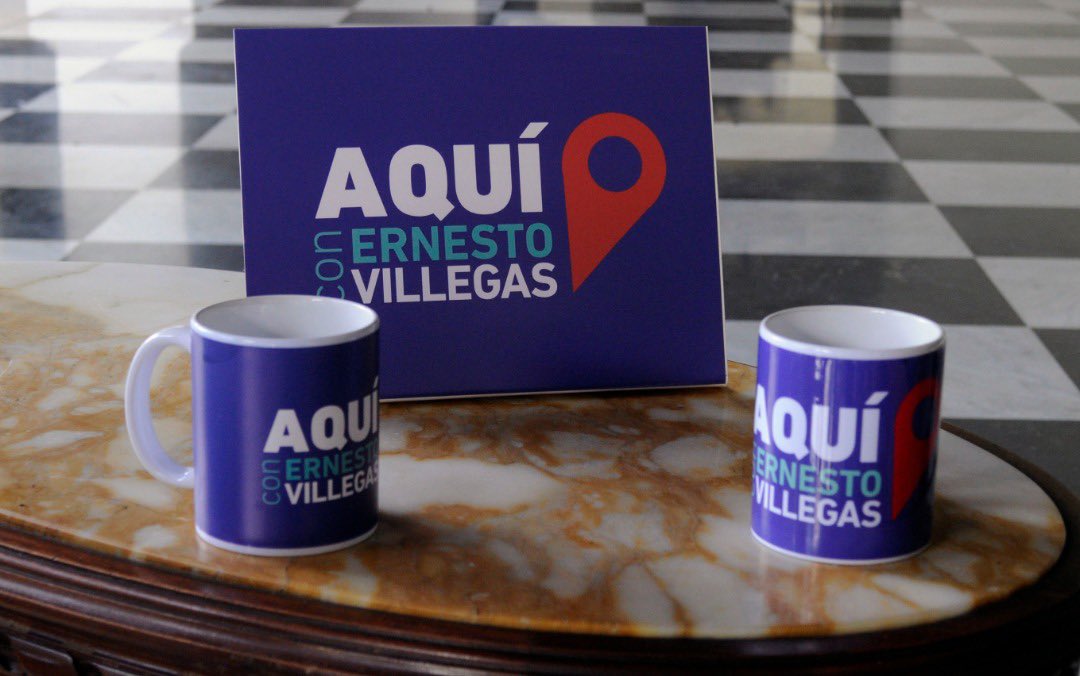 Lucena affirmed that the most difficult moment in her career at the CNE was in 2007 when she had to announce the result of the Constitutiinal Reform. “The electoral reform was won by the opposition by a narrow margin,” she explained. “President Hugo Chávez was very respectful of the Constitution, of the public powers and the state, he respected the result; Chavismo lost by a few votes, that time NO won as an option.”

“There was a lot of pressure at that time,”she added. “We did not get wide margins, the results were very close. Coupled with the pressure we had at headquarters, until the final results began to arrive, and that was when I had to announce it. The statistically irreversible and official results were finally given at dawn the next day; in other countries they may take up to weeks to issue final results and no one protests.”

The former head of the CNE also recalled the 2013 presidential elections in the midst of national mourning due to the passing of President Chávez. That time also the election was won by Chavismo with a small margin result, although not as narrow as the 2007 election. “There was a clear trend from the first moment but the losing candidate [Enrique Capriles] did not accept it,” Lucena explained. “It was a political issue, in addition a vote recount was made. I recommended him [Capriles] to contest the result because the law allows it, he had asked for things that are not allowed. I spoke to them with the constitution in one hand and the electoral law in the other.”

Another difficult moment was the Constituent Assembly election of 2017. In the last 10 days of the electoral campaign, opposition mobs attacked CNE coordinators, invaded and attacked their homes, burned voting machines. “It was very hard those days, they did not want this democratic process to take place,” Lucena commented. “There were even threats of burning down polling stations while people were inside. I called [some voting centers] by phone and voters did not want to leave without voting, how can you feel intimidated when you get those answers?” she stressed.

She also spoke of her battle with cancer for nine years. “They were difficult years, I was diagnosed with that disease in 2009, I was receiving chemotherapy, although I had a huge responsibility,” she described. “It coincided with that of President Hugo Chávez who was also suffering it. I was recovering when I had to organize the 2013 presidential elections after Chávez’s passing.”