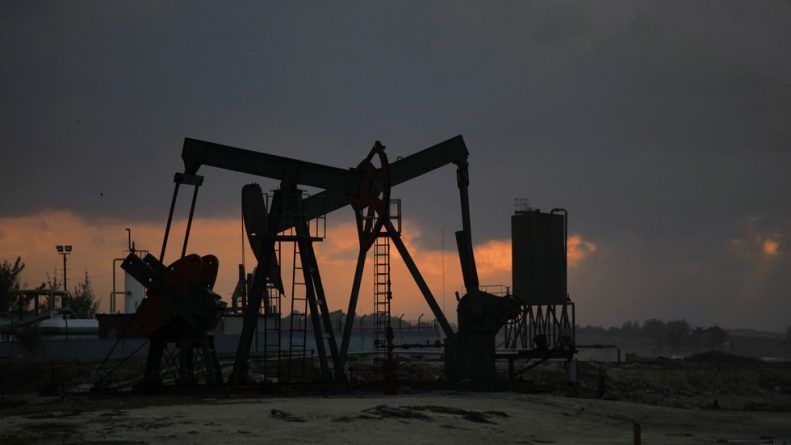 “The Treasury’s Office of Foreign Assets Control (OFAC) designated Cubametales, the Cuban state-run oil import and export company, for its continued importation of oil from Venezuela,” an OFAC statement said.

It added that Cuba took oil and in exchange offered support to Venezuela, “including defense, intelligence, and security assistance” to the “illegitimate regime of former President Nicolas Maduro.”

US Treasury Secretary Steven Mnuchin said that the sanctions will disrupt the Maduro administration’s attempts to use Venezuelan oil as a bargaining tool to receive protection from Cuba and other “malign” foreign actors.

The Havana-based Cubametales is responsible for 100 percent of oil imports and exports to and from Cuba. Venzuela and Cuba have a long-standing barter agreement dating back to 2000.

US National Security Advisor John Bolton said earlier the restrictions will be part of the pressure on Havana over its support for Maduro amid the political crisis in the Bolivarian Republic.

Last month, the US banned cruises to Cuba and barred US citizens from making educational trips there.