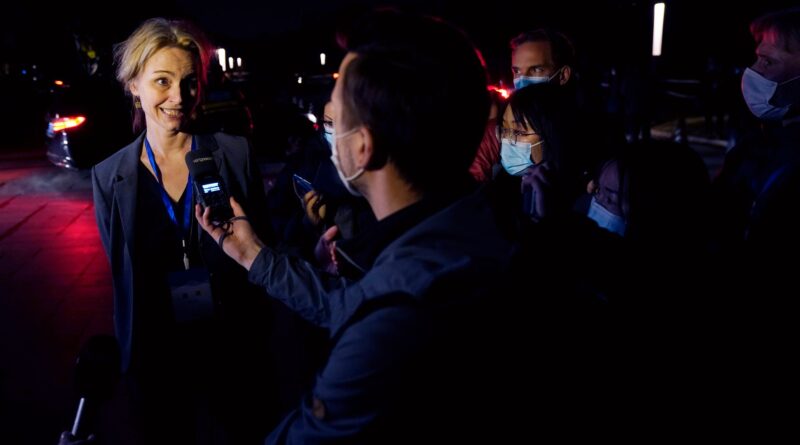 One of the members of the World Health Organization (WHO) mission who traveled to Wuhan to do the origin tracing of COVID-19, Danish Professor Thea Kølsen Fischer, criticized Western media for distorting the information regarding cooperation by the Chinese authorities, local media reported on Wednesday, February 24.

“There was a lot of data ready when we arrived,” said the professor of epidemics and virus infections at the University of Copenhagen, in an interview published by the Danish newspaper Politiken.

A flawed report published by New York Times on February 12 accused Chinese scientists of refusing to share important data in the early days of the COVID-19 pandemic, citing independent WHO researchers.

RELATED CONTENT: Pompeo Slams WHO Findings that COVID-19 did not come from Wuhan Lab Despite Demanding Investigation

“We had a mutual respect for each other’s opinions and competencies,” Kølsen Fischer said, praising the cooperation between the WHO team and Chinese experts during their month-long visit.

The expert praised both the WHO team and Chinese experts for keeping themselves distanced from political influences.

“I cannot stress enough how rewarding the process of the journey has been. It was beyond all expectations in many ways. When we had discussions in the expert team, they were only based on data and documentation,” said Kølsen Fischer.

The international team arrived in Wuhan on January 14 and formed a joint body with Chinese experts to examine the origins of the novel coronavirus.

At a press conference on February 9, the joint study team ruled that a laboratory incident is “extremely unlikely” as a possible cause for COVID-19.