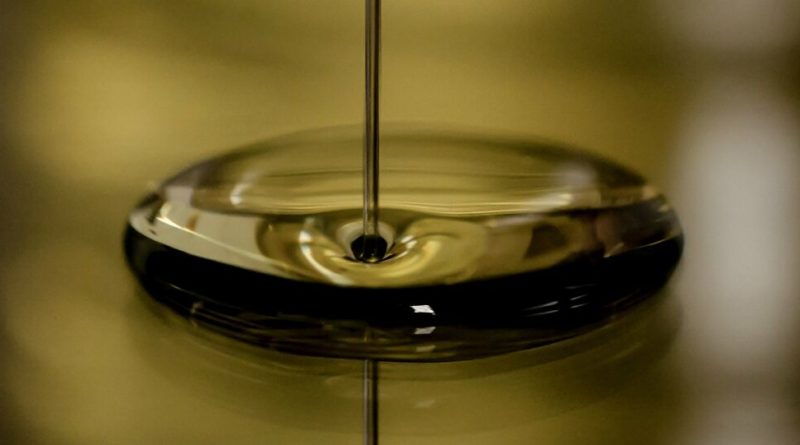 The price of Brent crude sank a third, to $ 31.43 per barrel for 22.02 GMT on March 8, after the break of the OPEC-non OPEC pact, following on from stock market data.

Twenty minutes later, the price of the hydrocarbon rose to $ 35.6 per barrel.

The OPEC and non-OPEC countries failed to agree March 6 on the extension of the production cut in effect since 2017. This means that as of April 1, the restrictions are lifted for all members of the old pact. Russia advocated maintaining the current conditions, while Saudi Arabia proposed additional reductions in crude oil extraction.

The agreement on the reduction of oil extraction between OPEC and the States that are not part of OPEC entered into force at the beginning of 2017. This agreement planned that the extraction should be reduced by 1.2 million barrels per day (Mb/d) —the level of extraction observed in October 2018—, while for the current four-month period the alliance reduced it by 1.7 Mb/d.

The agreement, which seeks to stabilize hydrocarbon prices, was extended several times, the last time on July 2, when OPEC and its independent partners pledged to reduce production as a whole by 1.2 Mb/d, regarding the levels of October 2018, until March 31, 2020.

On December 6, OPEC + countries agreed to an additional cut in oil production by about 0.5 mb / d from January 2020.

In addition, Saudi Arabia decided to voluntarily reduce the extraction by 400,000 b/d, so the total cut among OPEC+ countries reached 2,1 Mb/d.