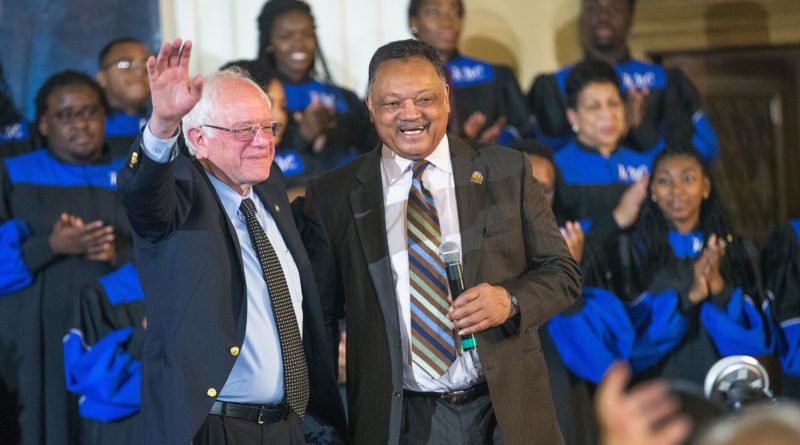 Why it matters: Jackson’s endorsement is the kind of boost Sanders needs as he looks to slow the momentum of Joe Biden, whose surge in South Carolina and on Super Tuesday was driven largely by black voters.

RELATED CONTENT: A Protester Interrupted a Bernie Sanders Rally With A Nazi Flag

What he’s saying: In a statement Sunday, Jackson listed 13 reasons why he’s supporting Sanders, including the senator’s support for national voting rights, a civil rights commission, a wealth tax, funding for HBCUs, a two-state solution for Palestine and Israel, and a single-payer health care system.

Between the lines: Jackson will appear with Sanders at an event in Grand Rapids on Sunday, two days before Michigan holds its Democratic primary, where 125 delegates are up for grabs.