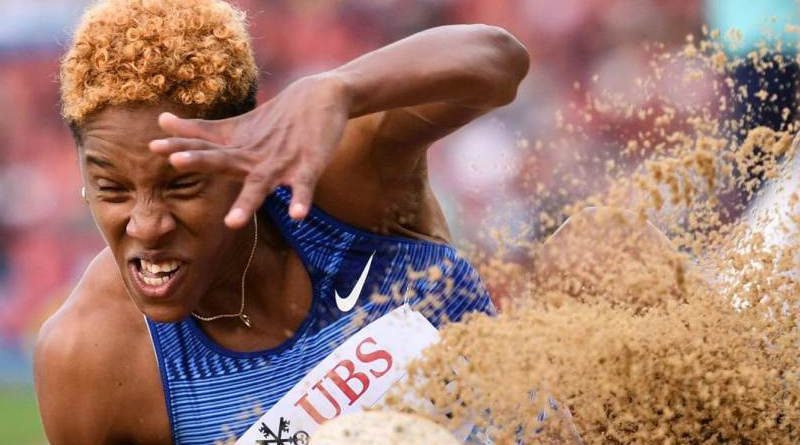 The Venezuelan Yulimar Rojas did it again. This Friday, she took a gold medal for a jump of 15.41 at the Meeting in Andújar, Spain, international media reported Friday.
The Venezuelan athlete achieved the second best jump in the history of the women’s triple, nine centimeters from the world record of Inessa Kravets, set at 15.50. “It takes my sleep away,” said Yulimar, who is getting closer and closer.

RELATED CONTENT: Yulimar Rojas Breaks Pan American Record and Wins Gold Medal (Video)
With that record, Rojas moves ahead of Françoise Mbango (15.39), Tatiana Lebedeva (15.34), Devetzi (15.32) and Ibargüen (15.31). The 15.41 is, apart from the second best mark in history, a record for America, South America, Venezuela and the longest jump in the last 24 years worldwide.