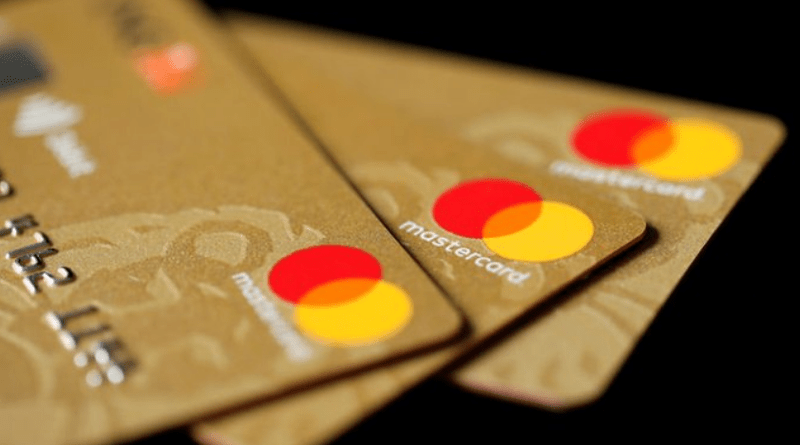 Mastercard International Incorporated formalized the suspension of license for the BanFanb and Banco Agrícola de Venezuela banks, both linked to strategic sectors of the national State.
BanFanb is an institution attached to the Venezuelan Ministry of Defense. It is through this bank that all members of the Bolivarian National Armed Forces ( FANB ) collect their salaries and other labor benefits.
It is also related to “strategic projects and special financing programs” of the military sector. It also grants loans and credit cards.

RELATED CONTENT: New Season of Amazon’s Jack Ryan Focused on Venezuela Denounced as “Over-the-Top and Ridiculous” US Propaganda
The Agricultural Bank of Venezuela (Banco Agrícola de Venezuela) is a bank of the Ministry of Agriculture and Lands. It began operations in 2006, under the government of Hugo Chávez and seeks to promote the development of the agricultural sector through the granting of loans at low interest rates.
The blocking of the Bank Identification Numbers (BIN) related to the MasterCard brand, occurs just over a month after the US president, Donald Trump , signed an order that completely blocks the assets of Venezuela and prohibits any relationship or business with the Venezuelan Government.
In a communication addressed by the CrediCard Consortium, which is a company that acts as a sort of intermediary between these franchises, Mastercard clearly ensures that the license suspension for these institutions will remain until Washington decides to relax or completely lift the sanctions, something that The White House has said that will not do until it is able to force President Nicolás Maduro out of power.

RELATED CONTENT: Anti-aircraft Defense System to be Deployed on the Colombian Border

How does this block affect users?

The users of both banks will see, from this September 4 that is when Mastercard demanded Credicard block the BINs, restricted their ability to pay with their credit and debit cards within the national territory.
If any customer has an international credit card, it will also be inactive.