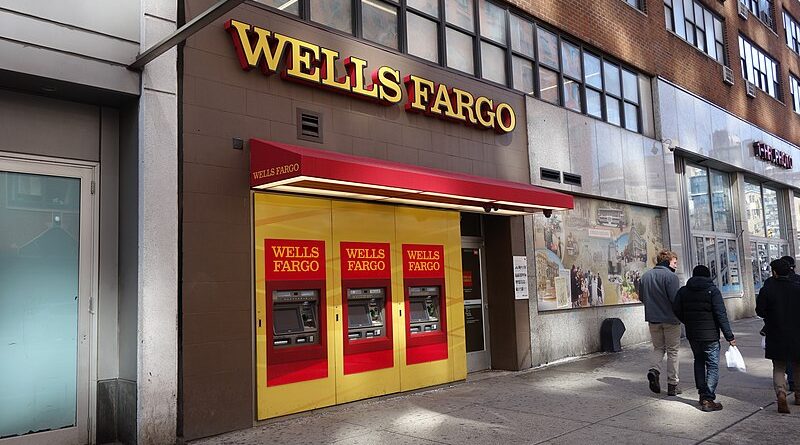 Almost four months after the US electronic payment platform Zelle suspended operations for its West Fargo clients in Venezuela, the authorization for its restoration was announced today, Wednesday October 14.

A statement sent by the company states that “We hope you continue to enjoy Zelle and Wells Fargo Online® Internet Banking; however, if you do not agree to the changes, you can simply stop using the Transfer Service and you will not need to take any further action.” 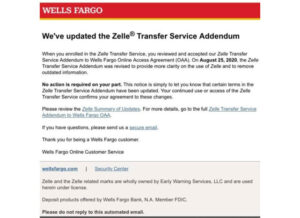 According to the website specialized in economics, Banca y Negocios, there are already clients who have confirmed that the platform is operating. Wells Fargo said in June that it suspended Zelle service to customers who use the platform in a way that was not consistent with what was intended, and were residents of Venezuela.

Many interpreted and still believe that the initial decision was an overly compliant move by West Fargo, due to the harsh illegal sanctions imposed by the US regime on Venezuelans with the goal of ousting President Nicolas Maduro.

Zelle is a tool used frequently in Venezuela in recent years, due to hyperinflation of the Venezuelan currency, the Bolivar, that has forced almost all the inhabitants of this country to use the dollar as a collection and payment currency.