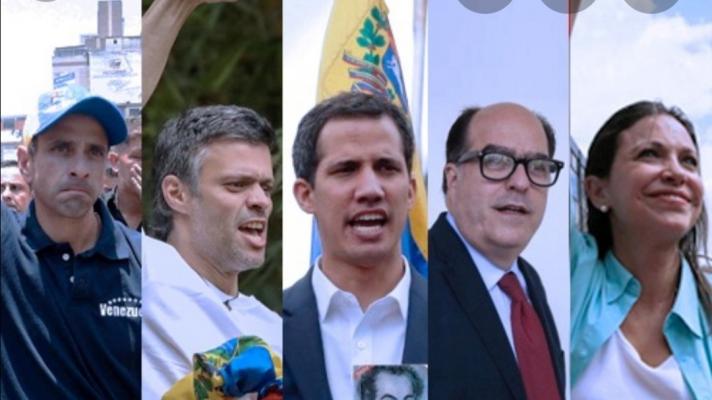 The bid for electoral abstention, promoted by anti-Chavismo extremist sectors, will bury the opposition, says the director of Datanálisis and anti-Chavista political analyst Luis Vicente León.

León said that “it is not an action, it condemns anti-Chavismo to the depths we have already seen. And the game remains as it is, with an opposition that has been sinking significantly.”

He assured that the conflicts and fractures within the opposition are becoming more acute in the face of the December 6 elections.

In his opinion, the opposition supporters should have opted for a solid electoral offer, a consensus that was not achieved after the constant blunders of the opposition leadership and Juan Guaidó.

“Their best hope is that the elections will be postponed, which doesn’t seem very likely either. I think it’s very difficult to imagine an election that does not have high abstention and where the government does not clearly win,” he said.

He added that a significant percentage of the population is not motivated by the opposition’s proposals because, in his opinion, they aren’t attracted to the leaders’ guarantee of political change.

People “do not find that the opposition proposal, their leaders and parties motivates them, gives them confidence, or hope that they are capable of seeking change,” said León.

Featured image: Venezuelan opposition leaders fail to hit the nail on the head politically, in the view of their followers (Photo: Archive).