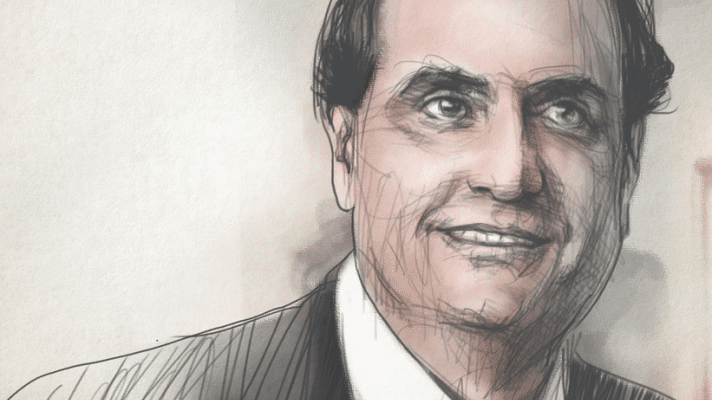 This Monday, March 1, the African Bar Association published its conclusions after an investigation into the legal case against Alex Saab, Special Envoy of Venezuela who was apprehended in Cape Verde under the orders of the United States Government, violating his diplomatic immunity.

Saab had to fulfill a humanitarian task in Tehran when he was arrested in Cape Verde. The Government of Venezuela and the Economic Community of West African States (ECOWAS) have jointly indicated the illegality of this decision.

The team of African jurists conducted the study at the request of complaints made by the Saab family. They authorized their Human Rights and International Law Committees to investigate the case. These were their conclusions :

RELATED CONTENT: He has Diplomatic Immunity: Alex Saab Defense Requests Suspension of Extradition to the US

Featured image: Another African body denounces the illegality of the arrest of Alex Saab in Cape Verde (Photo: Voice of America).